About 2,000 guests from over 50 countries attend the conference, which has been held annually at Harpa since 2013, attracting more and more people every year.

Addressing the conference at the opening session, starting at 12:30 pm, will be former President of Iceland Ólafur Ragnar Grímsson, who chairs the Arctic Circle Assembly, Prime Minister of Iceland Katrín Jakobsdóttir, Prime Minister of Finland Antti Rinne, Premier of Greenland Kim Kielsen, Crown Princess of Sweden Victoria, US Secretary of Energy Rick Perry, the foreign ministers of Denmark and of the Faroe Islands, Russian Dmitry Artyukhov, governor of Yamalo- Nenets Autonomous Okrugand, and others. 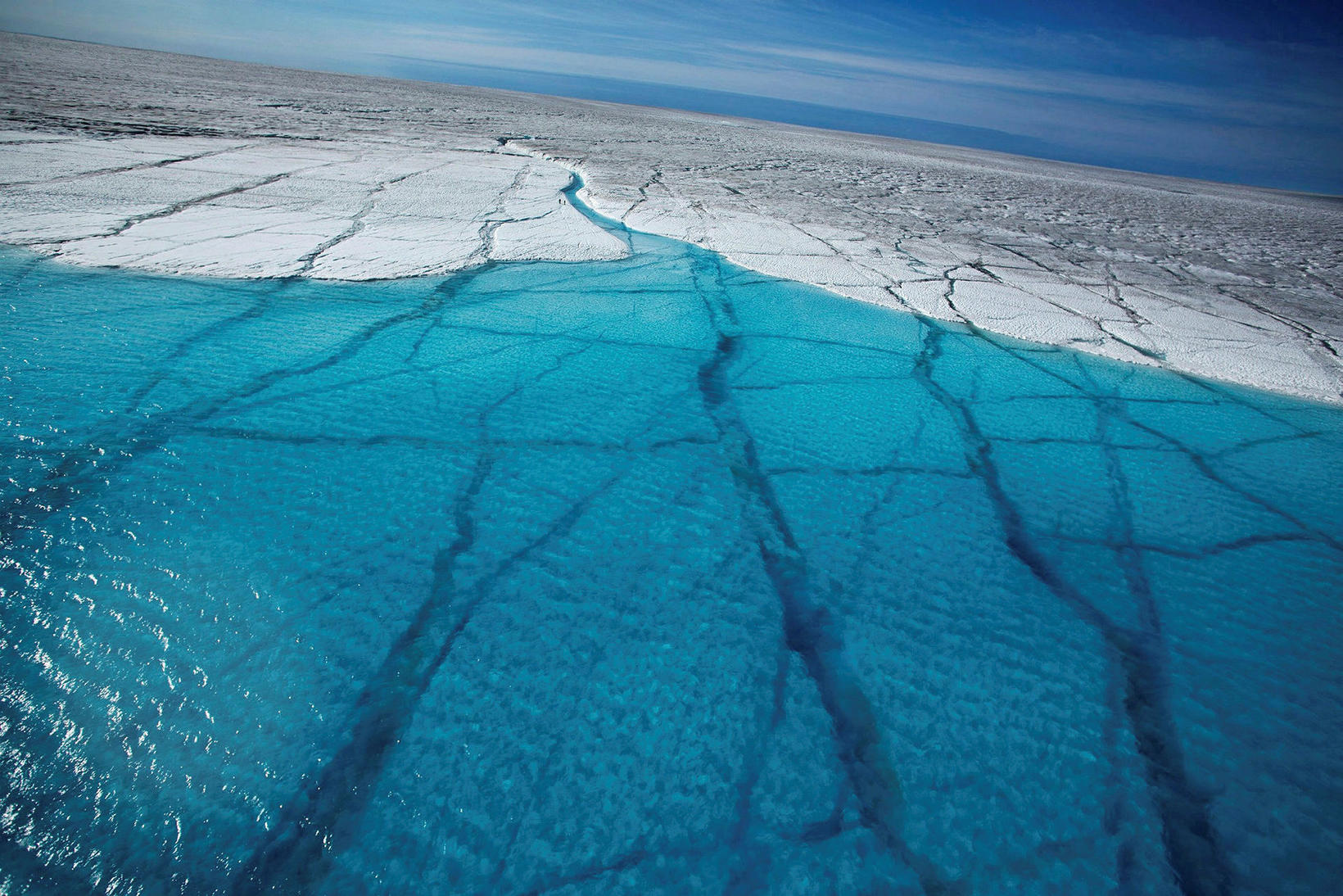 A new, developing world picture will be discussed at 188 sessions, including more than 600 speakers.

Prominent people from the US, Russia, China, Japan, Korea, France, Germany and other countries are among participants, as well as Icelandic government ministers, scientists, environmentalists and business leaders.

Several hundred spots at the conference are reserved for the Icelandic public. Participants must register arcticcircle.org . You can view the conference program here . 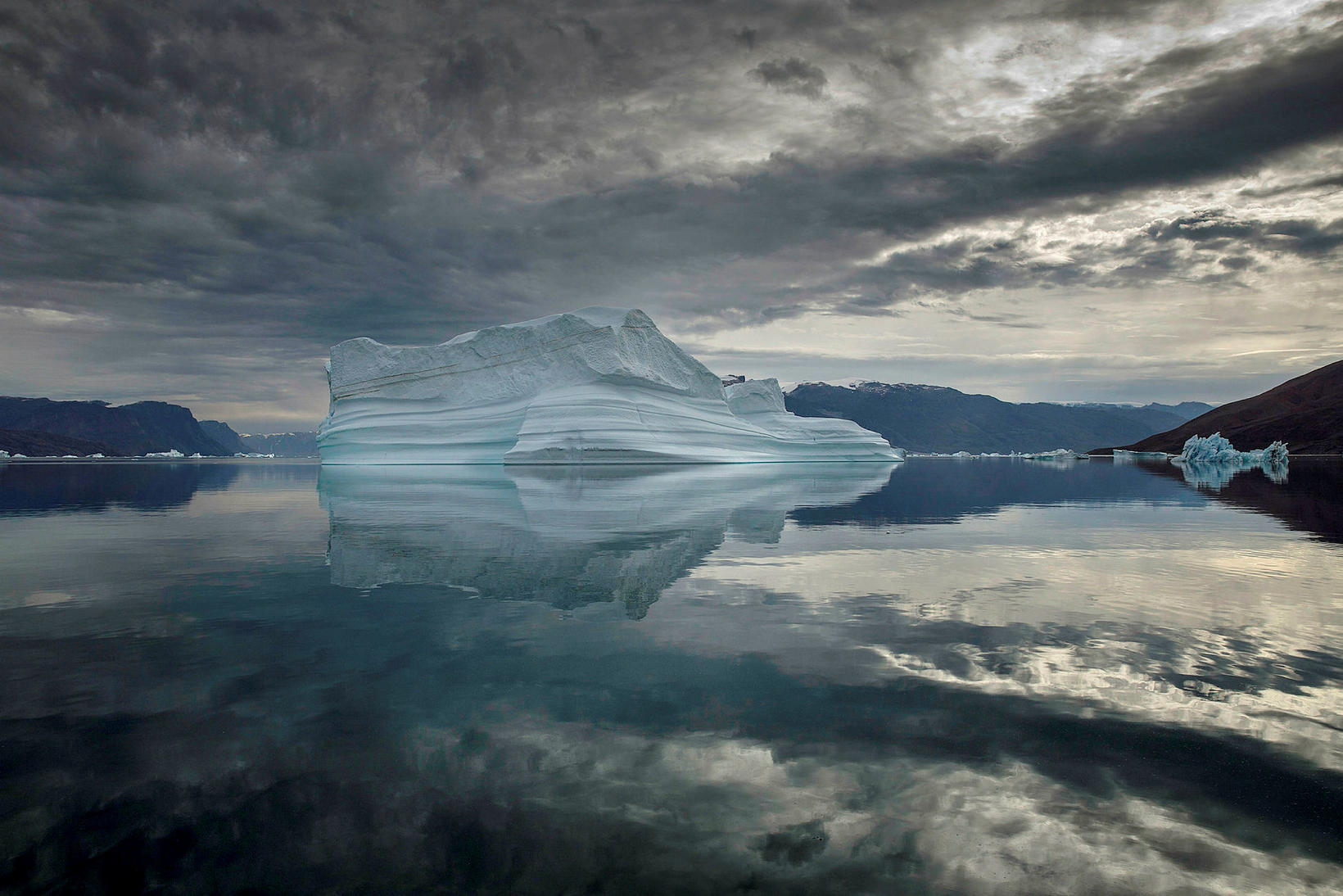 The 56-page supplement includes in-depth articles on the Arctic region, as well as extensive interviews with Prime Minister of Iceland Katrín Jakobsdóttir, former Executive Secretary of the UN Framework Convention on Climate Change Christiana Figueres, artist Ólafur Elíasson, Russian Ambassador to Iceland Anton V. Vasiliev, and meteorologist Trausti Jónsson – each one of them sharing their knowledge of the region. 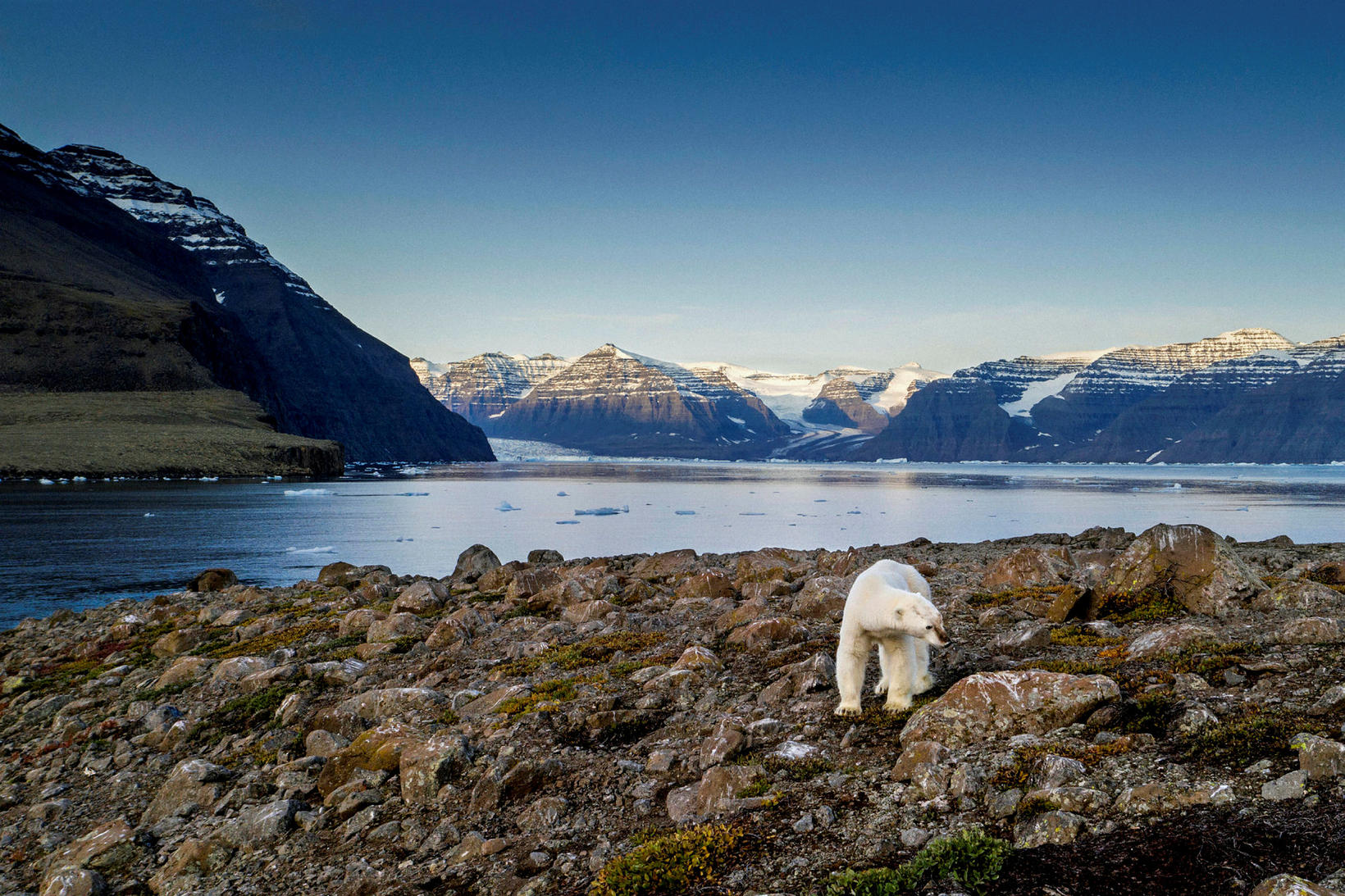 “It is imperative to document in words and pictures life in the north and the changes taking place for future generations and for the world to see. It is part of opening people’s eyes to what is happening,” Ragnar Axelsson writes.

PM Katrín Jakobsdóttir is optimistic about the future of the Arctic, while she admits that great challenges lie ahead, primarily of environmental nature. 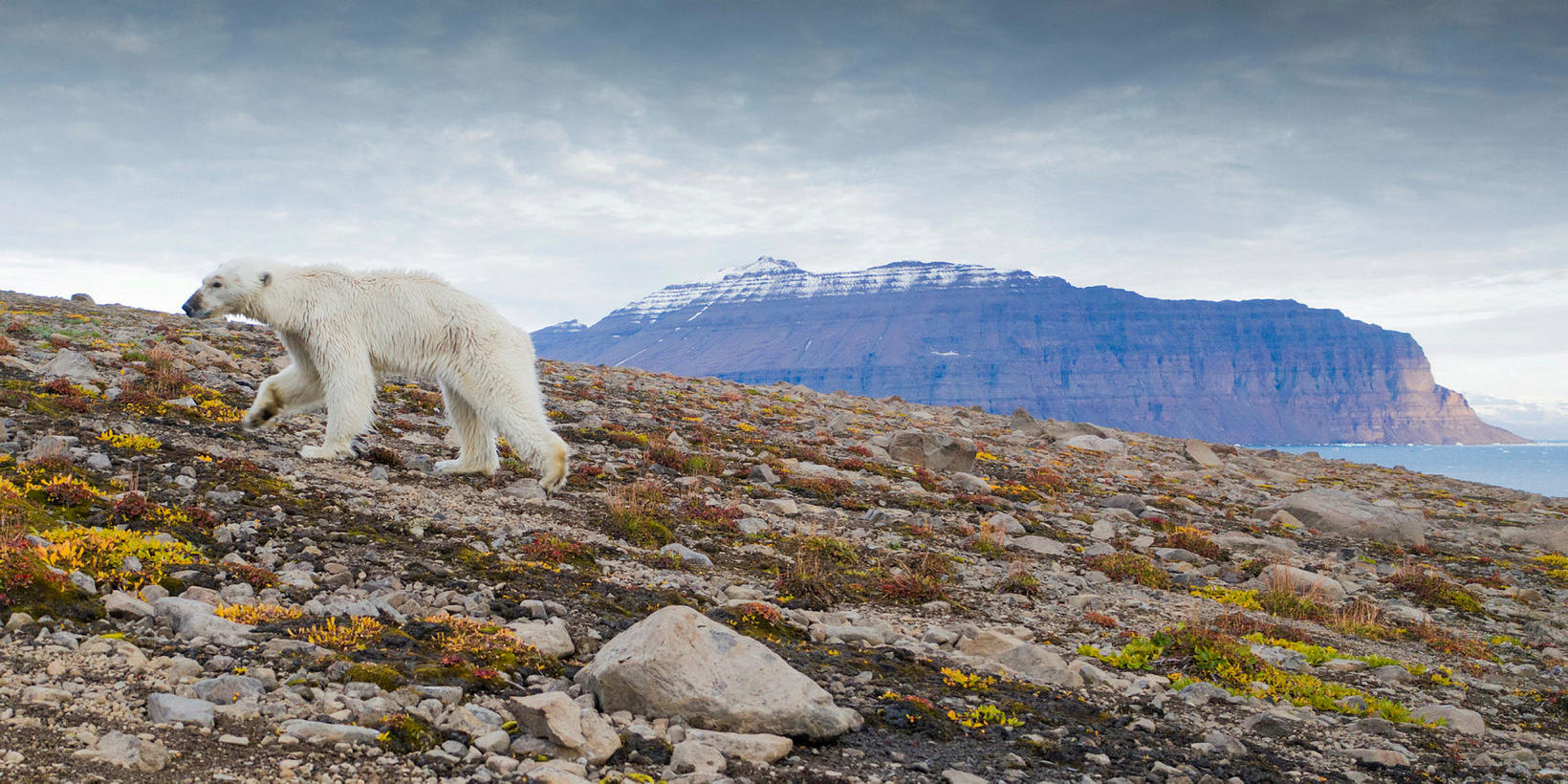 Christiana Figueres believes greenhouse gas emissions could be halved between now and 2030. She stresses that the Paris agreement is only a guideline in climate matters and that everything depends on the actions of the member states.

UPDATE: Due to a malfunction in Morgunblaðið ’ press, the supplement on Arctic issues will accompany Saturday’s issue of the paper instead of Friday’s.