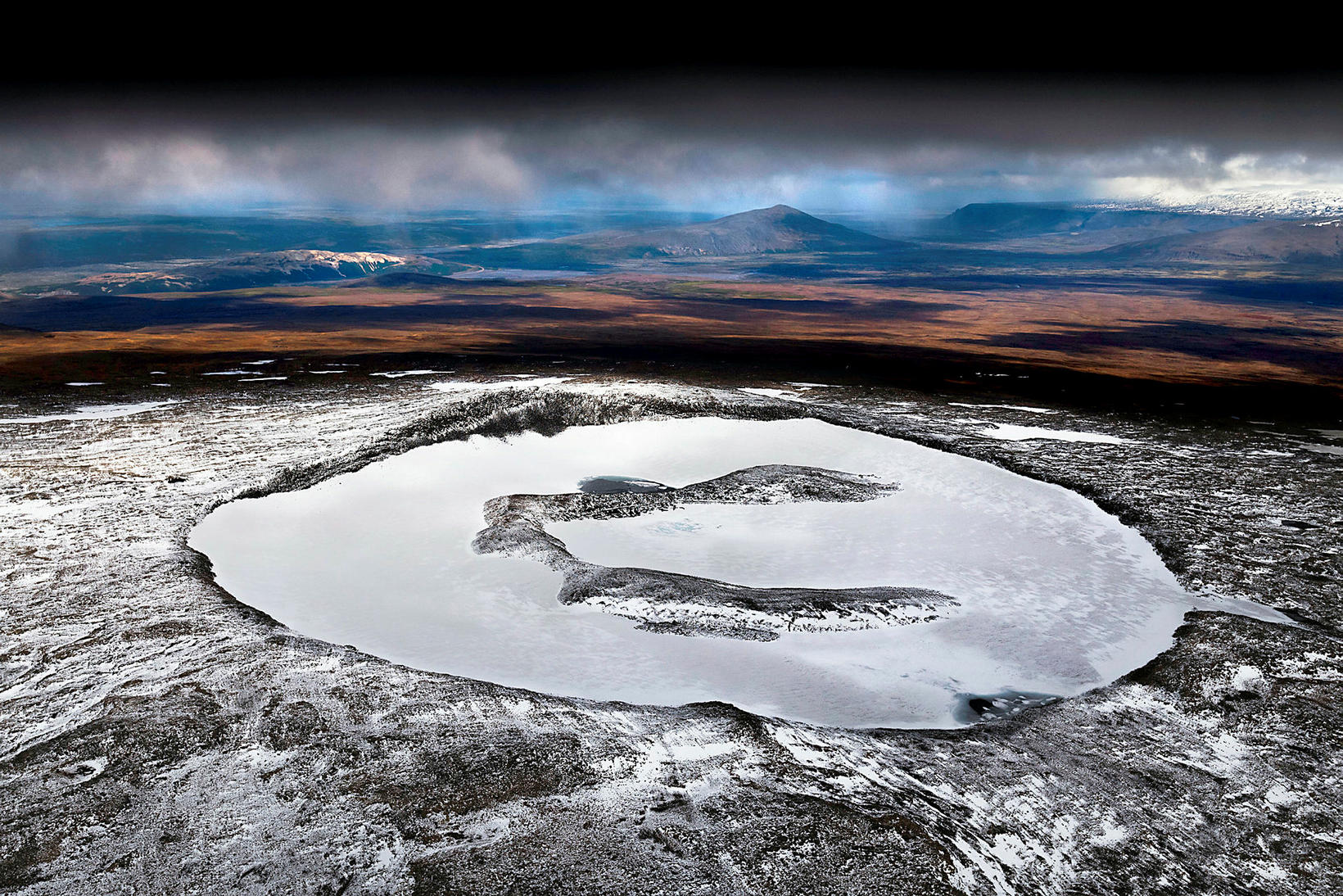 Ok, once a glacier, no longer qualifies as such, due to rapid melting. mbl.is/RAX

Publishers in seven countries have purchased the publishing right to a new book on the climate crisis by Icelandic environmental activist and writer Andri Snær Magnason. The book hits the shelves in Iceland today.

“The attention Um tímann og vatnið [meaning On Time and Water] is getting from foreign publishing houses is almost unheard of,” Egill Örn Jóhannsson, CEO of Forlagið publishing company, tells Morgunblaðið . During all the years he’s been in the publishing business, he doesn’t believe publishers have shown this much interest in an unpublished book.

“In two countries, there has been an auction on who will earn the publishing right, and the book has been sold to seven countries before being published in Iceland,” Forlagið recently announced. “Those include the largest market areas: the UK, the US and Germany. None of the foreign publishers has read the book.

The subject of the book is the climate crisis, the most alarming issue facing the world’s population. Egill Örn points out that numerous books are being published on this issue right now the world over, making the interest in Andri Snær’s book all the more remarkable. 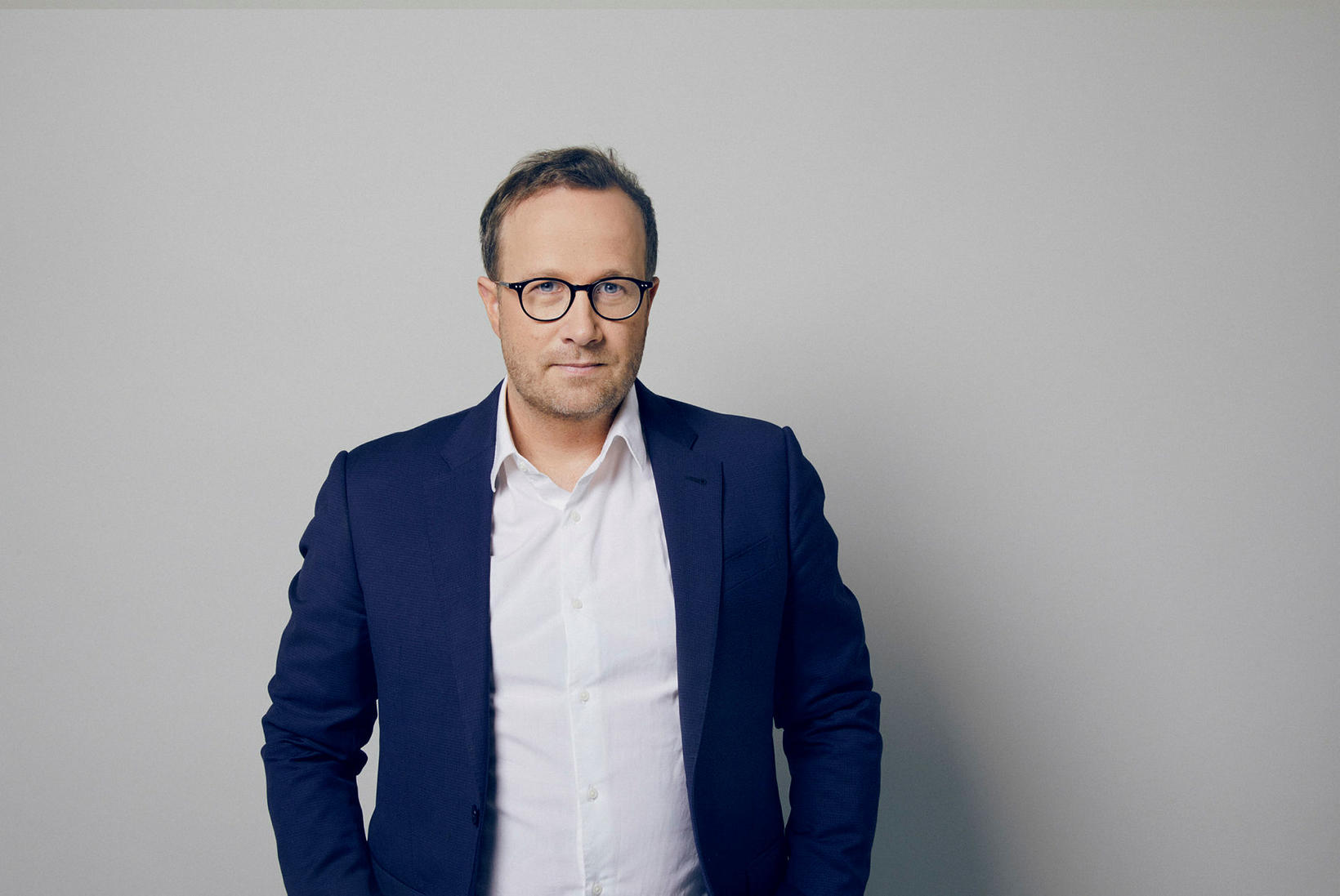 Andri Snær is well known for his writings on climate issues. In 2006, his book Draumalandið , (titled in English Dreamland – A Self-Help Manual for a Frightened Nation ), was published in Iceland. The book, a best seller in Iceland, is a strong critique of Icelandic energy policy, exposing authorities’ disregard for the protection of Icelandic nature.

Aside from referring to the limited time we have to respond to the melting of the world’s glaciers, the title of the new book – On Time and Water – has a strong resonance in Icelandic culture, since it refers to one of the best known books of poetry written in Icelandic – Tíminn og vatnið , or Time and Water , by Steinn Steinarr, published in 1948.