Most Icelanders Learn English and Danish 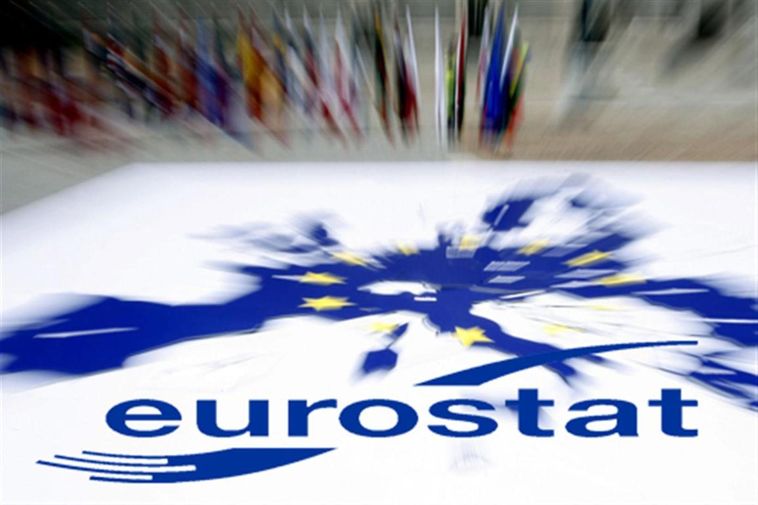 English is the most prevalent among foreign languages taught in European grade schools, being taught to nearly 98 percent of students at the lower secondary level in 2017. This is revealed in information published on the European Day of Languages yesterday, by Eurostat and referred to by mbl.is.

By comparison, based on figures from 2017, French is taught to 33 percent of students at the lower secondary level, German to 23 percent of them, Spanish to 17 percent, Russian to 2.5 percent, and Italian to 1.3 percent.

At the upper secondary level, more languages are taught and in most countries, the percentage of students learning English goes down. In Iceland, English is taught to 58.9 percent of students at this level, Danish to 26.8 percent, Spanish to 19 percent, German to 17.3 percent, and French to 7 percent of students.