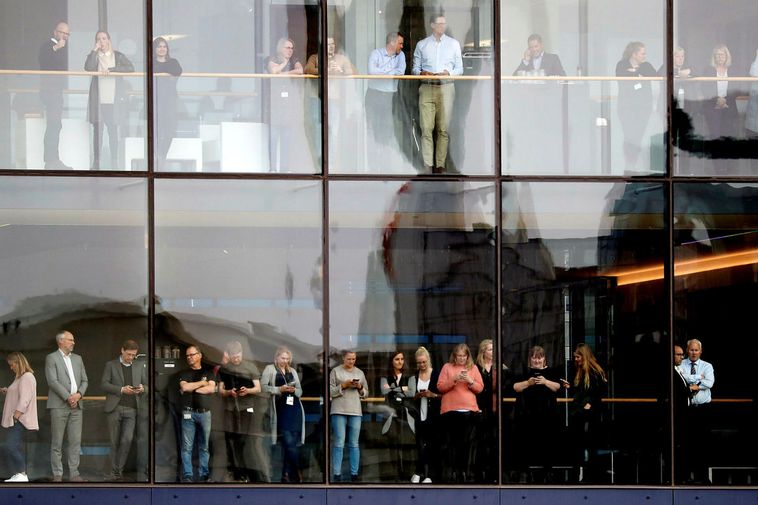 One hundred people lost their job at Arion Bank in Iceland yesterday, during the largest layoff in the bank’s history, mbl.is reports. This represents 12 percent of the employees. Most of the people affected, or 80 percent of them, worked at the bank’s headquarters on Borgartún, Reykjavík.

Financial sector layoffs are not limited to Arion banki, for yesterday, Íslandsbanki bank laid off 20 employees, and Valitor, a payment solutions company, laid of 12 people this week.

Arion Bank was founded in 2008 on the basis of Kaupthing Bank, following the financial crisis.

The last major Arion Bank layoff was in September of 2016, when 46 people lost their jobs. This was preceded by the layoff of 57 employees in 2011.

The layoff is reportedly part of the bank’s structural changes, aimed at reaching a goal of 50 percent cost ratio and a 10 percent return on owner’s equity.

The number of the bank’s divisions will be reduced by two. “The aim of the changes is to make the bank more competitive and increase the return on owner’s equity,” according to a press release. The bank will continue to provide general financial service to individuals, companies and investors, and be at the forefront in digital banking.

Bank Director Benedikt Gíslason explains that the banking environment has undergone major changes in recent years, including tough regulation and tax changes, resulting in increased costs. In addition, competition in the financial sector has increased, he adds.

There are no plans to close any branches, which now count 20 – down by 13 since a decade ago.

Investors appeared to respond positively to the news of the structural changes, both in Iceland and Sweden, with the bank’s share prices increasing at stock exchanges in both countries.