From a strike earlier this year, in support of the climate. Kristinn Magnússon

All over the world today, people, young and old, are bringing attention to the climate crisis by going on strike, mbl.is reports. This is the beginning of an international climate week, dedicated to efforts to combat the crisis. It culminates in another strike for the climate on September 27.

More than 5,000 strikes in over 150 countries are planned today.

In Reykjavík, a climate strike gathering is scheduled at 5 pm. People will convene by Hallgrímskirkja church and walk down to Austurvöllur square, where speeches will be given and musicians perform. 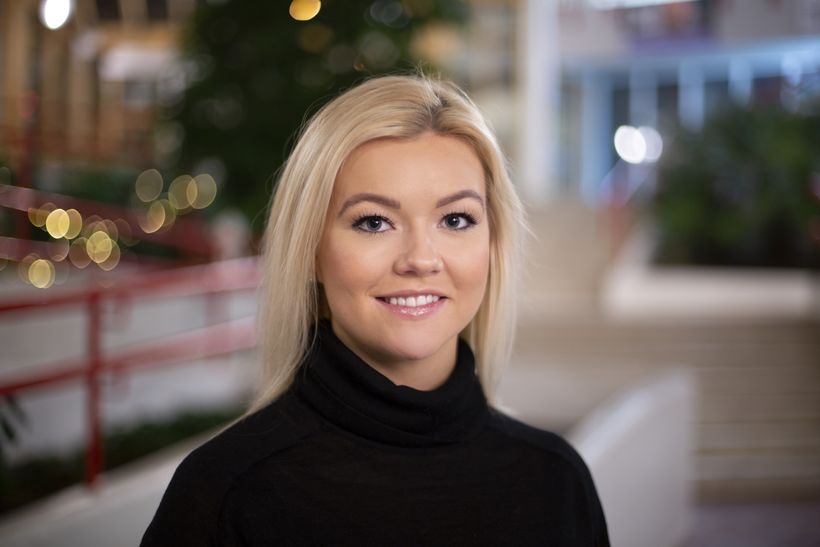 There is a major difference between the young generation and the older ones regarding environmental issues, they stated. “Children’s future depends on this. They don’t need to sacrifice the same as older people, who must cut their habits, sacrifice their social position, or even their money.”

The aim of today’s student strike, inspired by Swedish teenager Greta Thunberg, is to increase the awareness of politicians and the public, with regard to climate change.

The young generation is asking older generations to take part in this with them, Jóna and Sigurður emphasize.

For complete coverage of the global strike, go to bbc.com .