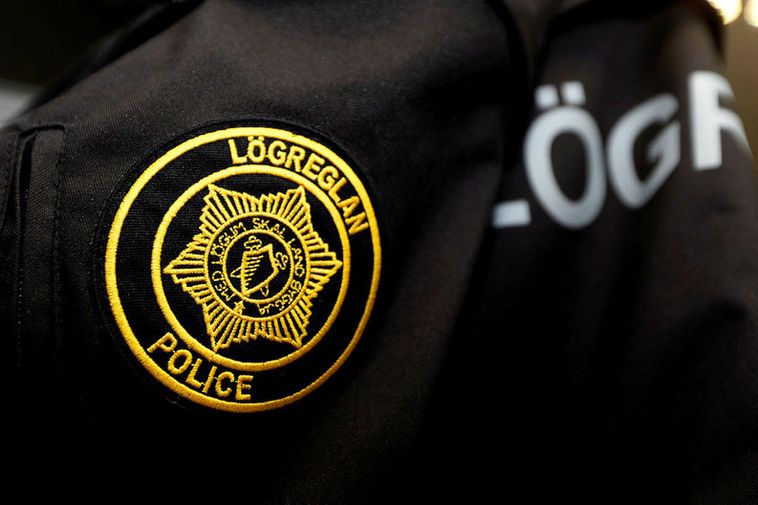 This is revealed by statistics, published this week on the website of the Icelandic Police.

The numbers include firearms which have been destroyed, deactivated, transported between countries or exported. Police firearms are not included in the numbers.

The number of individuals in Iceland who have a firearms certification A is 14,997, and in recent years roughly 600-700 people a year have gone through training to obtain such a certificate.