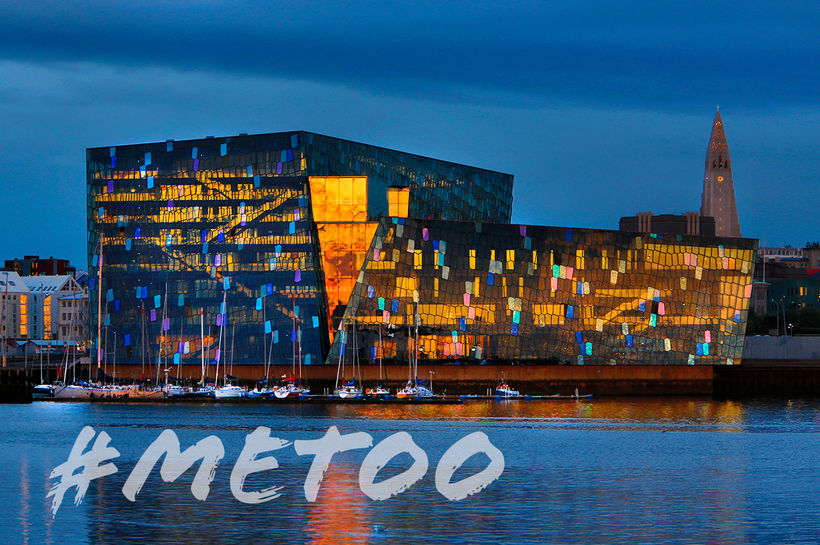 The three-day conference, organized as part of Iceland ’s presidency of the Nordic Council of Ministers, is hosted by Prime Minister Katrín Jakobsdóttir, who tells the Guardian :

“The [MeToo] movement revealed epidemic levels of sexual and gender-based harassment and abuse that women across society and the world are exposed to. We owe it to all those women, to the women who couldn’t speak up and to future generations, to create policies and push for transformative change, so that the realities unveiled by #MeToo will soon belong to the history books.” 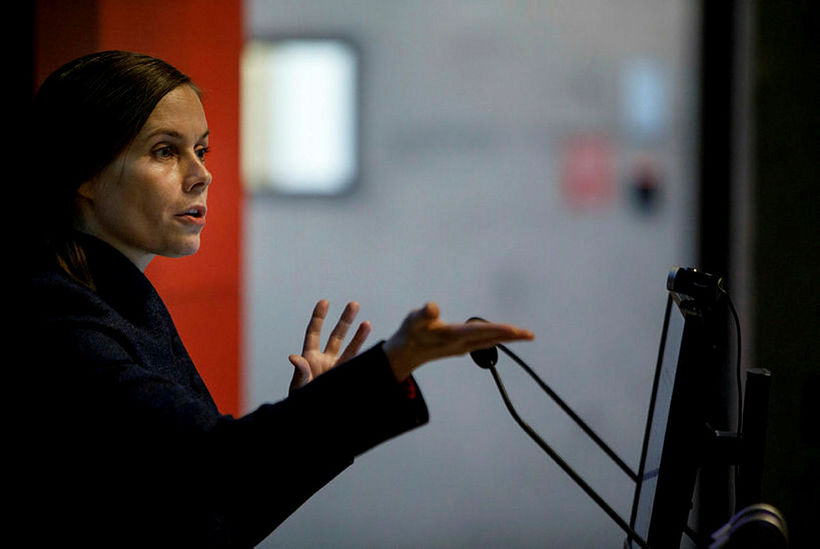 Eighty panellists will be speaking at the conference, 50 of whom are from abroad, mbl.is reports. About 800 people have confirmed participation, a quarter of them coming from overseas. This is twice as many as originally expected. 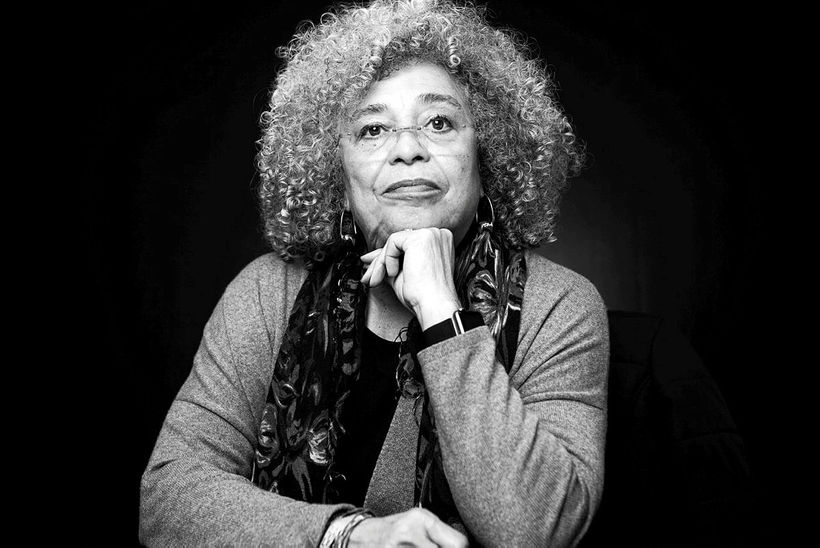 Angela Davis is among the speakers at the conference.

In an opinion piece on CNN , Katrín explains that the conference is meant to give participants a chance to “discuss the causes, manifestations and effects of the #MeToo movement.”

Among the many problems to be explored is that “[w]hile public opinion has shifted, questions remain about the direction and sustainability of #MeToo. Does it represent a permanent change for the better or a small window of opportunity that will shut again, resulting in a backlash? How can we make sure the efforts lead to enduring societal change?” Katr ín writes. 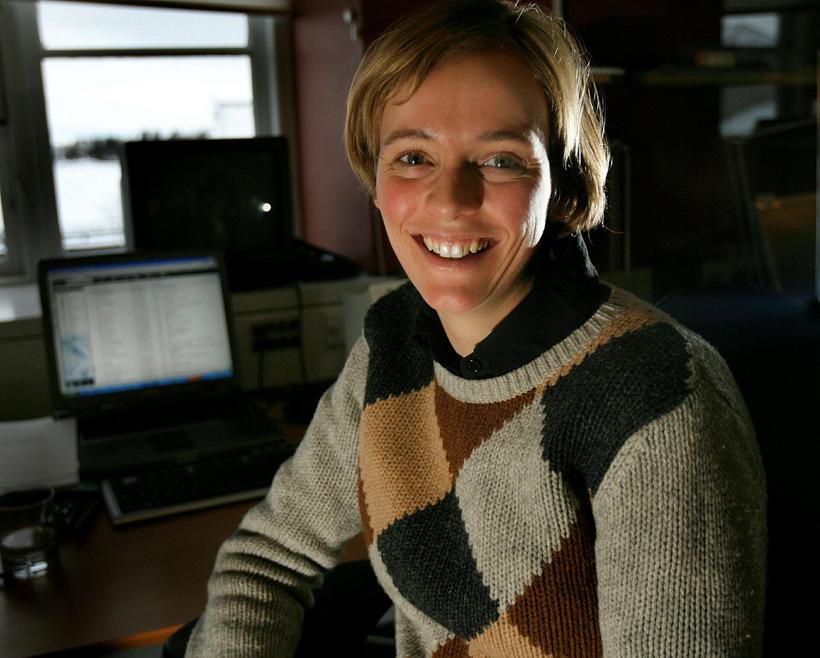 Halla Gunnarsdóttir is the organizer of the conference. mbl.is/Árni Sæberg

“ Within the global context, progressive policies on gender equality are now being tested and hampered by a hostile political climate,” she continues. “Women’s bodies are being re-politicized in countries where the debate over women's reproductive rights and bodily autonomy should have been concluded decades ago. We are witnessing a return to aggressive nationalism and social regression and a systematic undermining of universal human rights, where women and minorities are usually the first in the firing line.”

The conference will be streamed live via Facebook. You can view the schedule here .

It is still possible to sign up for select events, as long as seats are available, states the organizer of the conference Halla Gunnarsd óttir, the government’s advisor on gender equality. Just send an email to tobba@conferences.is, listing the events you’d like to attend.