Icelanders Work Fewer Hours than Most 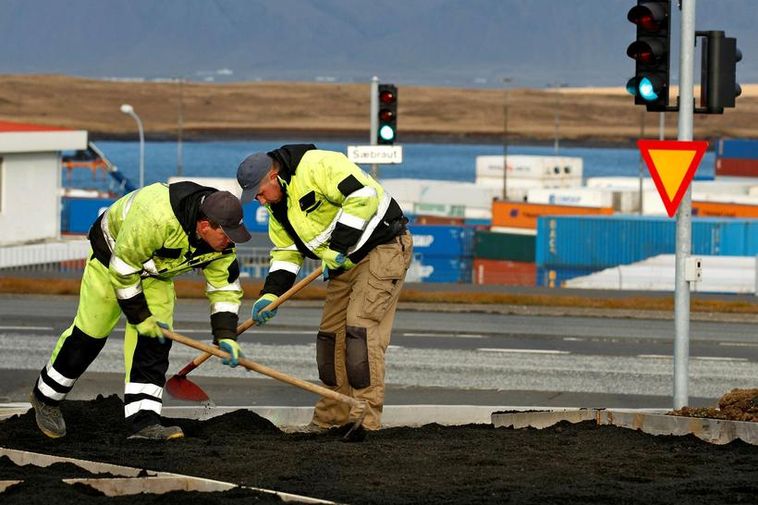 The average number of annual hours worked was lower in Iceland than in most OECD countries in 2018, according to recently published figures from the OECD.

It is defined as “the total number of hours actually worked per year divided by the average number of people in employment per year.” Iceland has the 6th lowest average number of annual hours worked among OECD countries, or 1,469 hours per worker. Germany has the lowest annual average, or 1,363 hours per worker, followed by Denmark, Norway, the Netherlands and Switzerland. The OECD average was 1,734 hours.

According to the SA Confederation of Icelandic Enterprise, the number of annual working hours has shortened a great deal in the past decade without legal intervention or changes to work hour requirements in labor contracts. The main reason, instead, is less overtime.