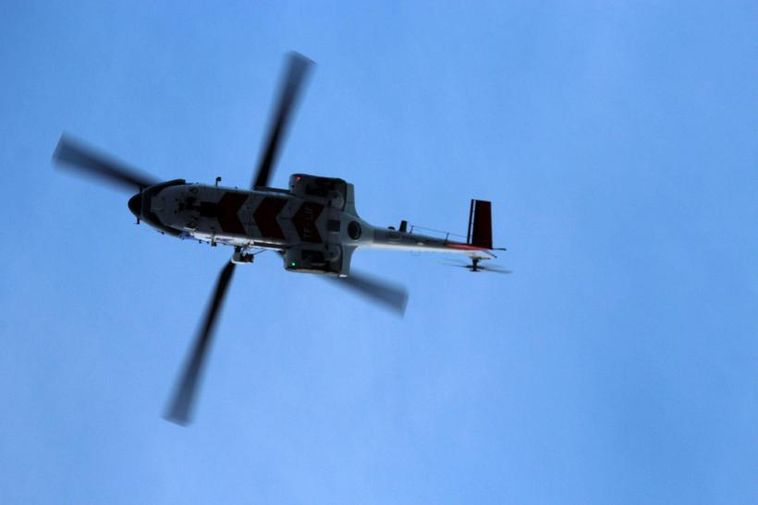 Overnight, the Icelandic Coast Guard rescued two fishermen, whose boat had stranded on the south side of Langanes peninsula, Northeast Iceland.

The Coast Guard helicopter was called out shortly after midnight, when a distress call was received from a handline fishing boat with two men on board. Because the boat had stranded under a cliff, rescue from land was out of the question.

Therefore, the helicopter was sent to the scene. A rescue team from North Iceland went there by lifeboats from Þórshöfn and Bakkafjörður. Ships in the area were asked to sail there as well.

A Coast Guard duty officer tells mbl.is that conditions were very difficult. “A lifeboat from the rescue team Hafliði had arrived, but couldn’t get to the boat, due to rocks and surf.

That’s why the fishermen had to be hoisted on board the helicopter. They escaped injury and were transported to Akureyri, North Iceland. It is not known why the boat stranded.

The Icelandic Coast Guard posted a video of the rescue on its Facebook page. You can watch it here: