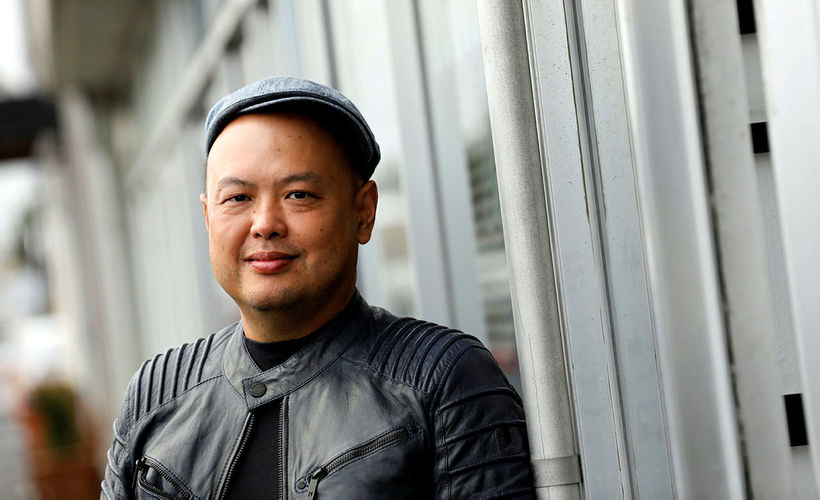 Malaysian businessman Loo Eng Wah has big plans for tourism near the town Hella, South Iceland, on a 35-hectare (86-acre) property called Leynir 2 and 3 in the Landsveit district. The land is owned by the company Eternal Resort ehf.

Loo’s plans have met opposition from residents and cabin owners in the area, who believe the municipal council has failed to inform them of the extent of the project. They fear there may be plans to offer overnight accommodation on the property for up to 500 people.

Morgunblaðið reports that, according to an appraisal done for the landowners by Efla engineering firm, there are plans to raise a plastic dome by every RV on the property, in addition to up to 50 cabins, a hostel and four residential houses. Those would provide overnight accommodation for up to 350 people – a number which residents regard as a very conservative estimate. They worry, too, that sewage from the new village would pollute their water protection area, since septic tanks on the property would only treat 55 percent of the sewage.

We’re not about to build a 350-resident village, let alone one for 500 people, Loo tells Morgunblaðið . He states he knows that Iceland’s main advantage is the wide open spaces and the serenity, and asserts he is not going to disturb that.  We want to sell people trips here, and if there are houses everywhere, no one will come, he reasons. 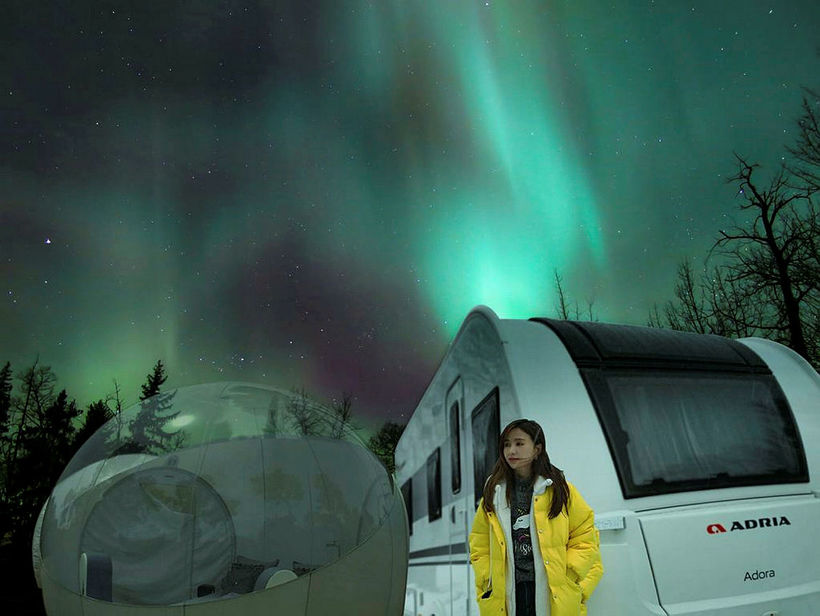 First, the camping ground was improved and RVs installed. The plan is to build igloo-shaped houses, ideal for observation of the northern lights. Loo emphasizes that damage to nature will be minimized. The next step will be the building of several cabins, he relates. Trees will be planted around them and a large, green area will be preserved. Plans to install a golf course have been canceled.

A northern lights center, Viking-style, will be constructed, where refreshments and souvenirs are to be for sale. Furthermore, a large greenhouse will be built, where guests can relax among tulips and other flowers. Loo is convinced the project can be a major boost to the community, making Hella “a new superstar” in Iceland.

Loo runs the travel service company New Horizons ehf, which specializes in bringing Asian tourists to Iceland. He reports he has marketed Iceland in Malysia and that the number of tourists from there has increased considerably. Besides, he has introduced Iceland in Indonesia, Thailand and Vietnam. He notes that the purchasing power of Asians is increasing, making it possible for more and more Asians to travel to Iceland. They are attracted to the cold and to the northern lights, he states.

His project is expensive and supported by a large construction company in Malaysia, he reveals.