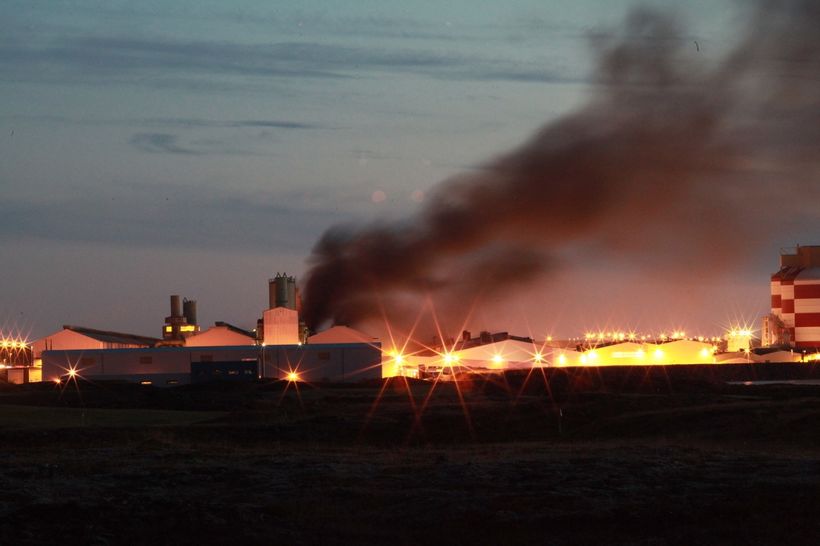 Fire erupted in the Rio Tinto Alcan aluminum smelter in Straumsvík, Southwest Iceland, last night, mbl.is reports. All available firefighters in the capital area were called out, but workers were able to extinguish the fire.

There were no injuries, and damages are minor, according to Bjarni Már Gylfason, PR person for Rio Tinto in Iceland. 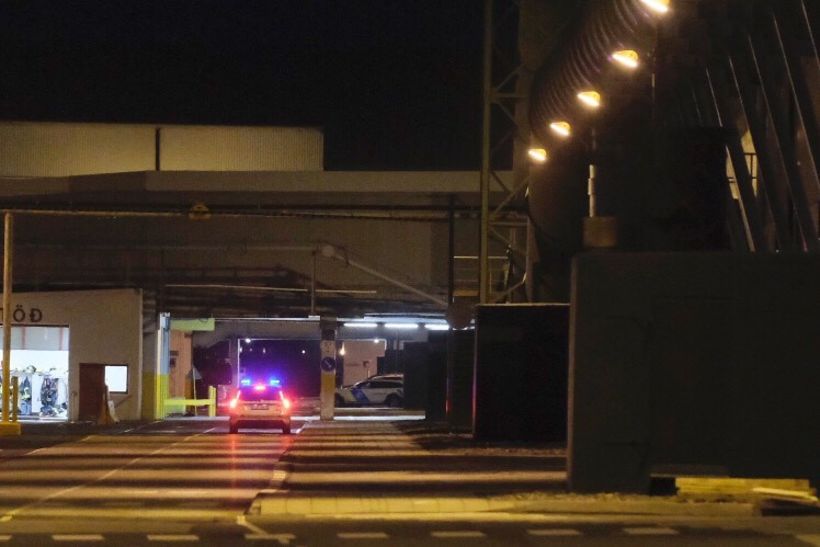 A black column of smoke was seen coming from the smelter in the calm weather last night. The fire was mainly outdoors. The blackness of the smoke was caused by plastic pipes burning, RÚV reports.

The fire is unrelated to recent problems at the smelter. On Friday, two out of the 160 pots in its building number three were restarted, but they had been turned off for security reasons since July 21, when an arc flash formed in one of them. Luckily, no one was injured, but an arc flash can create deadly energy and its temperatures can get hotter than the surface of the sun. 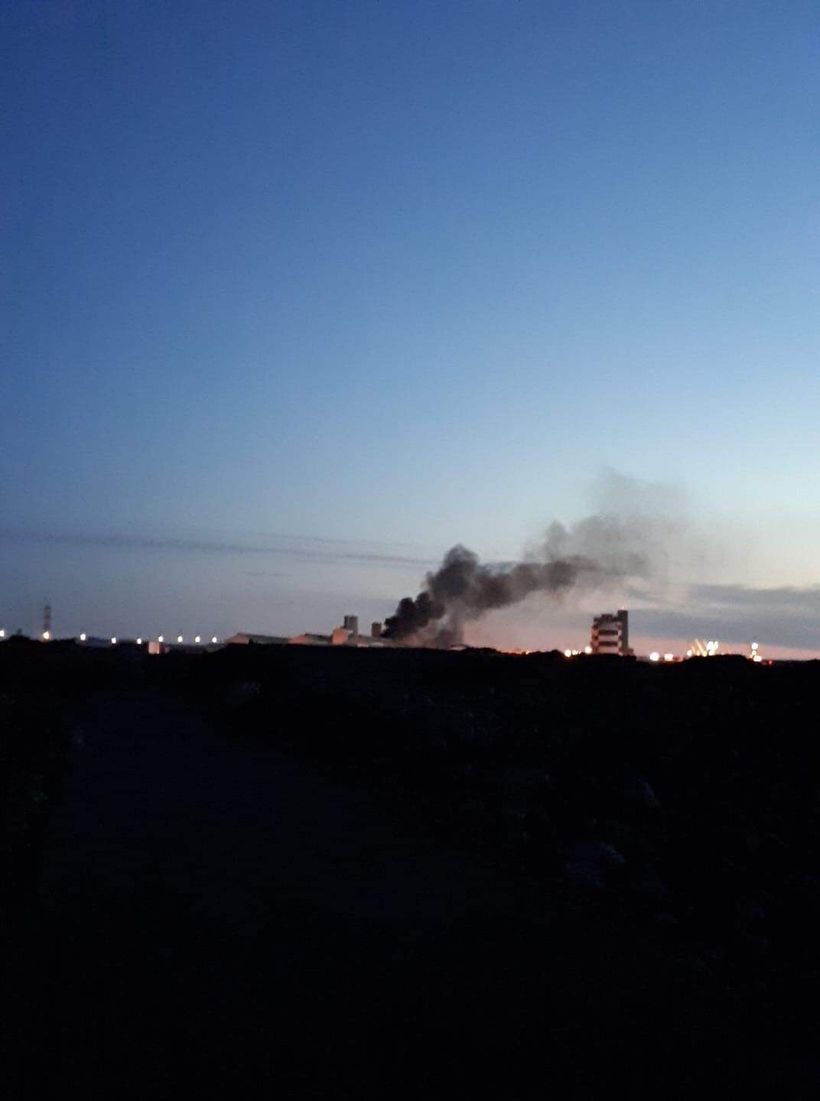 The smoke was black. Photo/Contributed

In 2001 , two workers suffered serious burns at the smelter when an arc flash was created.

About a third of the smelter’s production takes place in building three. The restarting phase is long and demanding and expected to take several months.

Bjarni states it is too early to tell how much financial loss turning off the smelter caused, but he adds it is important that the restarting process has begun. “There is much going on,” he told mbl.is on Saturday, “because we’re also celebrating the fact that it’s been 50 years since the production of aluminum began in Iceland.”

RÚV reported earlier that the financial cost of shutting down the building could run in the billions of Icelandic krónur.  The arc flash occurred in a pot where other aluminum oxide was being used than normally. This one was tougher to smelt than the type normally used, and able to create an imbalance in the pots.