Change Ahead in Domestic Flight 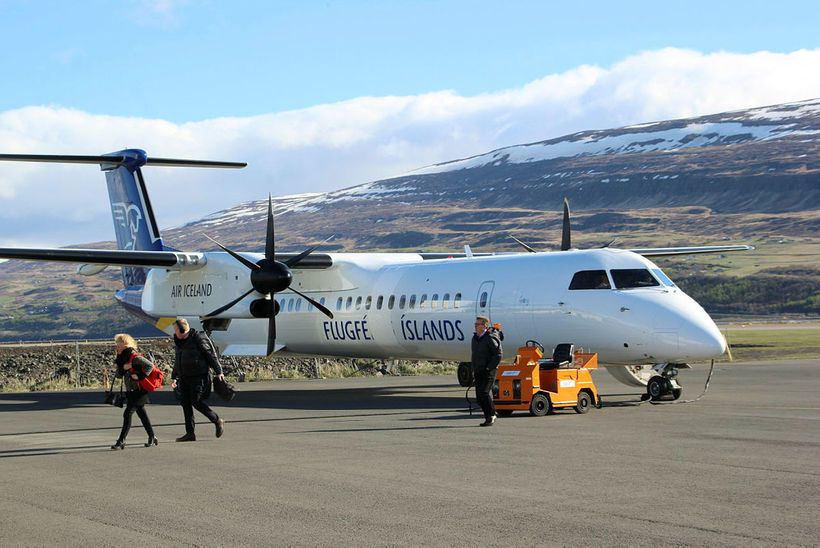 Measures must be taken to improve the business environment for domestic flight - one of the most important means of transport in Iceland. This sector competes with ferries and buses, which are subsidized, mbl.is reports.

This was the subject of a meeting of Alþingi’s Environment and Communications Committee this morning. The meeting was held at the request of Vilhjálmur Bjarnason, MP for the Independence Party, who is on the committee. Representatives from the domestic airlines Eagle Air and Air Iceland Connect attended the meeting, in addition to those from Isavia, the company that operates the country’s airports. 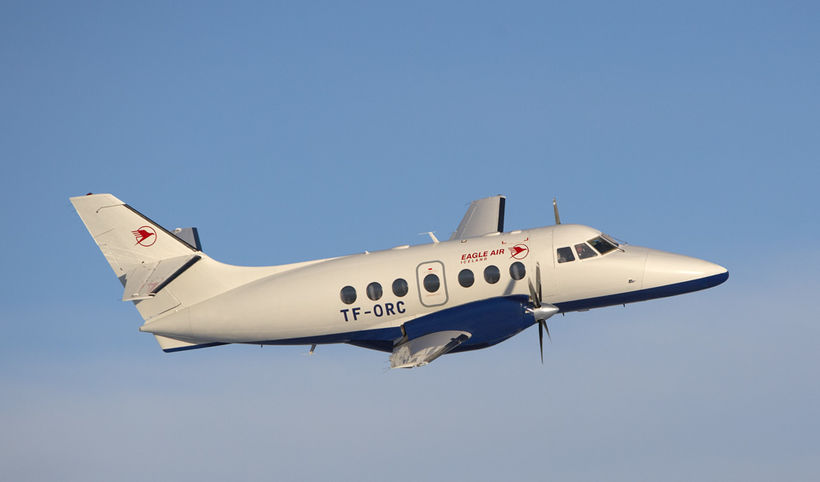 “Domestic flight needs to operate in an environment where it can take care of public transport, instead of competing with subsidized means of transport,” Vilhjálmur states.

For those who live in the remotest areas, domestic flight is the only realistic choice in terms of efficient public transport, he adds. It is the safest and environmentally the friendliest, he states.

The town council of Fljótsdalshérað, East Iceland, has urged the transport minister to see to that the so-called Scottish way be chosen at the beginning of next year, mbl.is reports. The Scottish solution aims to increase access to domestic flight service at reasonable prices for people living in the remotest areas of Scotland. That is done with subsidies from the government, which cover 50 percent of the price of the fare for those who live in remote areas.

Minister of Transport and Local Government Sigurður Ingi Jóhannsson tells RÚV it is a reason for concern that Air Iceland Connect has decided to reduce the number of scheduled flights to Ísafjörður, the West Fjords, and Egilsstaðir, East Iceland, this winter. He states that implementing government subsidies could improve the situation, but such plans won’t be ready until next year.

Air Iceland Connect has seen the total number of passengers go down by ten percent since the beginning of the year, compared to the same period last year. Among foreign passengers, the drop in numbers is much larger, or 30-40 percent. The airline has announced plans to sell two out of its six aircraft.