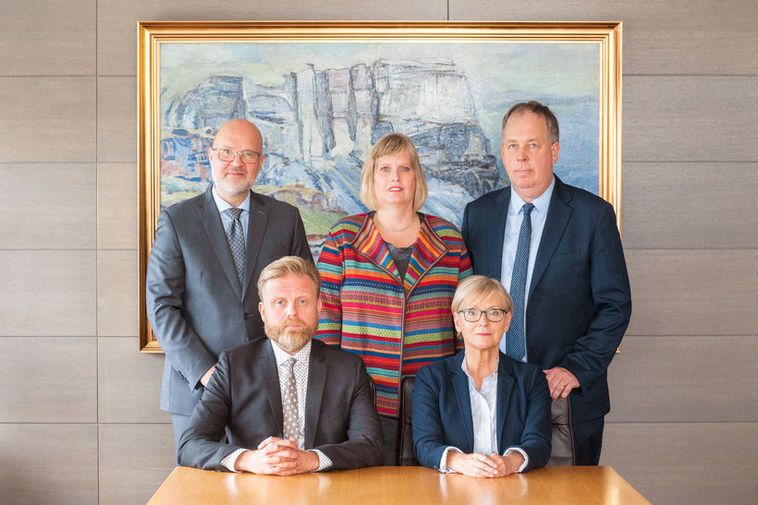 The monetary policy committee of the Central Bank of Iceland announced its decision today to lower the bank’s interest rates by 0.25 percentage points. As a result, the bank’s key interest rate – the rate on seven-day term deposits – will now be 3.5 percent.

According to the bank’s new macroeconomic forecast, this year’s economic contraction will be slightly less than forecast in May, or 0.2 percent. The GDP growth outlook for 2020 has, however, deteriorated, since the tourism industry is expected to take longer to recover after this year’s setbacks than previous forecasts indicated.

Inflation measured 3.4 percent in the second quarter, but fell to 3.1 percent in July. The Icelandic króna has appreciated by just over 2 percent since the committee’s last meeting, June 26, and the foreign exchange market appears well balanced. Inflation expectations have fallen back to target since the June 26 meeting, and the monetary stance has, therefore, tightened slightly.