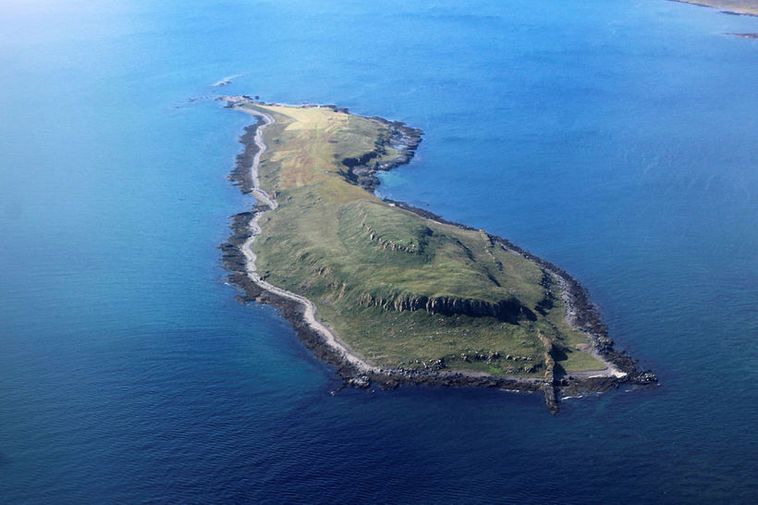 A purchase offer on the island Vigur in Ísafjarðardjúp, the West Fjords, has been accepted. The sale has, however, not been finalized, for contingencies of the offer are still being worked on, real estate agent Davíð Ólafsson tells RÚV.

A young, Icelandic family made an offer on the island and plans to continue, and possibly expand, the operations already in place there.

The 45-hectare island – frequently dubbed the Pearl of Ísafjarðardjúp - made headlines in July, when its sale to a foreign investor seemed imminent. There was concern among many that foreign ownership might bring an end to the island having open access to all.

As it turned out, a Greek investor, interested in Vigur, ended up withdrawing his purchase offer.

For centuries, there has been farming on the island, and the same family has lived there for a long time. Vigur has become increasingly popular as a tourist destination and is visited by about 10,000 people a year. In addition to having beautiful buildings, the island has an important cultural history.

Discussion around the sale of the island centered on the need for legislation in Iceland to limit foreign ownership of land. A draft bill to that effect is expected to be ready in Alþingi, the Icelandic parliament, this fall.