Many Foreign Workers Are Victims of Wage Theft 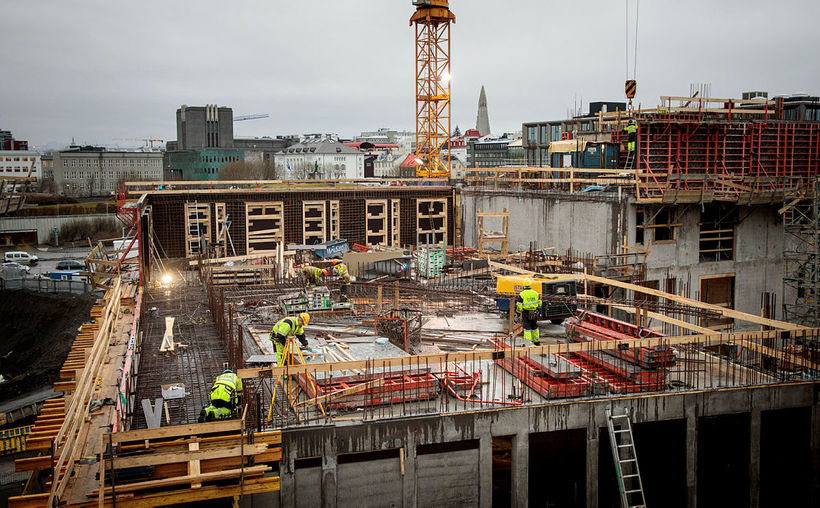 A new report , published by ASÍ, the Icelandic Confederation of Labor, reveals that claims filed due to wage theft and the violation of labor contracts run in the hundreds of millions of Icelandic krónur a year, mbl.is reports. More than half of claims from unions are submitted on behalf of union members of foreign descent. About 19 percent of people in the Icelandic labor market are of foreign descent.

The report shows what groups of workers are the likeliest to have their rights violated and which industries perform the worst in this regard.

About half of all wage claims comes from workers in the hotel, restaurant and travel service sector, while the highest claims are against construction companies. 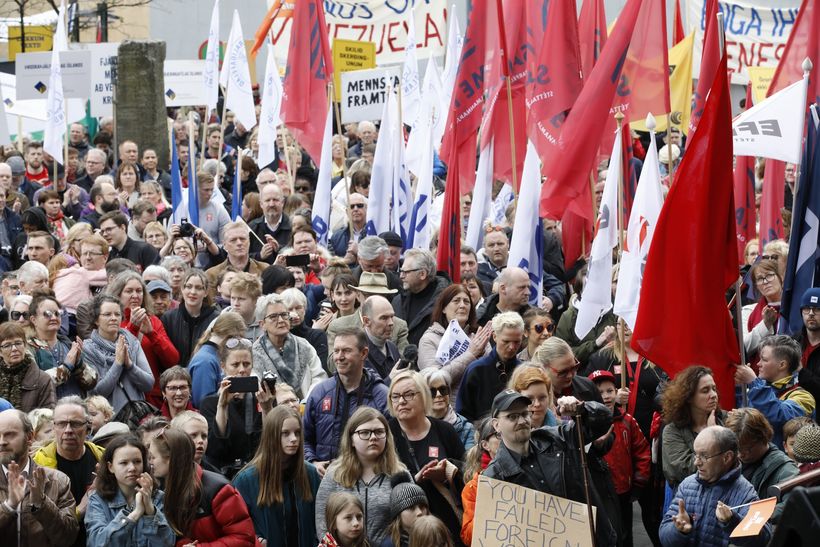 From a demonstration on May 1, the International Labor Day. mbl.is/​Hari

These findings are in line with the result of a recent Gallup poll, which suggests that foreign laborers and young workers, aged 18-35, who earn less and work irregular hours or part-time, are likelier than others to have their rights violated. Among the majority of employees, however, especially those who have been employed longer and whose wages are higher, there are hardly any violations.

Drífa Snædal, head of ASÍ, states that the violations come in the form of “major wage theft, serious violations in terms of worker safety and working conditions, bad treatment and conduct of companies, which at its worst can only be described as forced labor or labor trafficking … The violations affect thousands of individuals,” she states in an introduction to the report.