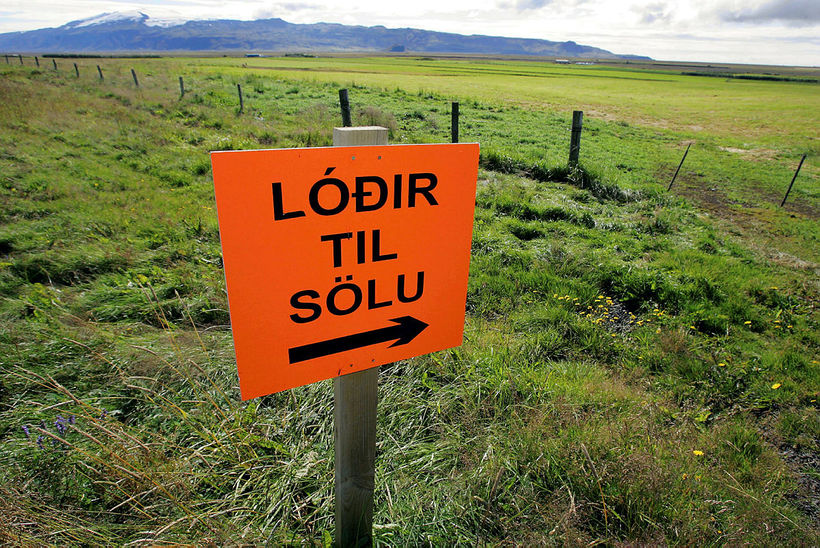 The purchase of land by foreigners has frequently been in the news lately, and many politicians have expressed concern about the fact that foreign parties appear to own about 60 pieces of land, that in most cases used to be farmland, of which between 30 and 40 belong to British billionaire James Ratcliffe and companies related to him. Minister of Transport and Local Government Sigurður Ingi Jóhannson states that while he welcomes the result of the poll that shows support for the government’s plan to restrict rules in this regard, this, too, is a reminder to politicians a that change is by far overdue.

“I have long been of the opinion that we must be clearer and go further than we would have done, say, six years ago. We need clear guidelines regarding what we find reasonable and what not,” he states.

Last summer, the government created a task force to address the problem. The task force finally submitted its findings in the spring. “Since then, the work has been more focused, and as I have said before, the result will hopefully be a draft bill or bills as soon as parliament convenes in the fall.”

The matter is complicated, Sigurður admits, possibly requiring changing more than one law. He is not concerned that restricting the rules could go against the Agreement on the European Economic Area. “There is Norway on the one hand - an EEA country - and Denmark on the other hand, which is part of the European Union. [Both countries] go much further with regard to rules on the purchase of land by foreigners than we ever do.”

He stresses the importance of making a distinction between the types of purchase – whether a single piece of real estate is involved, as opposed to large pieces of land, or even a whole valley.

Finally, he points out how difficult it can be to determine who the actual landowner is: “Ownership can be very unclear, because a piece of land can be owned by a company, which is owned by another company.”

The poll on attitude toward foreign ownership of land was conducted for Fréttablaðið by Zenter July 24-29. It included a sample of 2,000 individuals in the Zenter focus group. The response rate was 51 percent. The data was weighted by gender, age and residence. The poll revealed no significant difference between the attitudes of men and women.