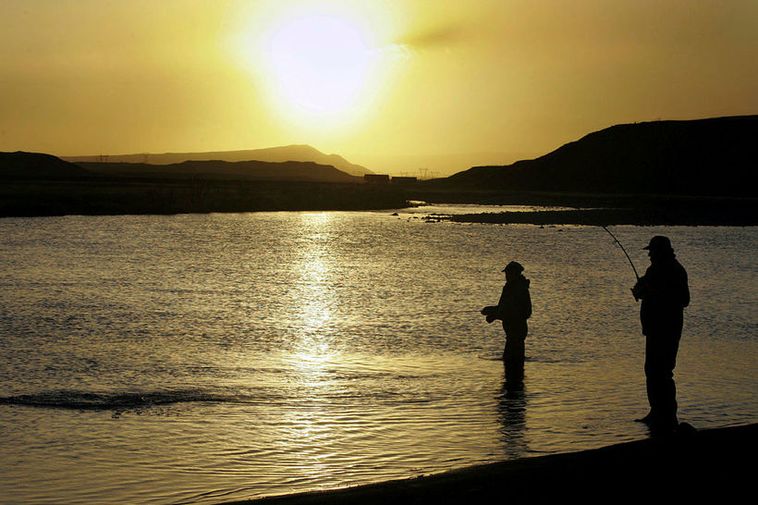 The Swiss investor David Jakob Blumer, senior manager of the investment firm BlackRock, Inc., has purchased two pieces of land in the East Fjords, one of which is the farm Eyri in Fáskrúðsfjörður fjord, which he bought in 2017; the other one is the abandoned farm Arnaldsstaðir on Kelduá river, East Iceland, purchased last year. The pieces of land are registered in the name of his company Aldgate eignir ehf., founded in 2017.  The two pieces of land cover 26.9 hectares (66.5 acres) of cultivated land.  One of the farms, Eyri, is by some believed to have one of the most beautiful farmsteads in the country.

As reported earlier, British billionaire James Ratcliffe owns vast areas of land in East Iceland, including land in Þistilfjörður, Bakkafjörður, Vopnafjörður and Seyðisfjörður fjords – a total of more than 30 pieces of land.

In addition, foreign investors have bought Heyklif in Stöðvarfjörður fjord, where the CEO of a company in Monaco is planning to operate a hotel, including numerous cottages.

Foreign investors now own land in most of the East Fjords.

Swiss investors have in recent years purchased three pieces of land on Búðardalsá river in Skarðsströnd, West Iceland – the farms Hvalgrafir, Hvarfsdalur and Tindar, two of which are abandoned farms. The land is registered in the name of a company called Búð ehf., which is owned by the Swiss company Budardalsa AG, founded in 2016 and registered in Zug, Switzerland. Two of the board members – Balthasar J. Meier and Peter B. Arnold- seem to reside in Switzerland, one - André R. Bartlome - in Hong Kong. The names of the owners of Budardalsa AG do not appear to be listed.

According to Morgunblaðið, the owners of Budardalsa AG are Swiss citizens, who have been involved in salmon fishing in Iceland for decades. The investors spend a few weeks a year in the area. Fishing is their passion.

With the ownership, they have obtained a share in the river, equal to that of Icelandic landowners in the area.

The land Heiði in Skaftárhreppur district, South Iceland, is for sale. It includes the natural treasure Fjaðrárgljúfur canyon.

Last fall, Icelandic investors bought four pieces of land, totaling 17,000 hectares (42,000 acres), on Langadalsá and Hvannadalsá rivers in the West Fjords. The land, located on the south side of the fjord Ísafjarðardjúp, is owned by the company Varpland, hf., which, in turn, is owned by investment company Kjölur ehf. and by Axiom ehf.  Among the companies owned by Kjölur is the Icelandic Power Company, MBE 2 ehf, and Miðbæjareignir ehf. The owners of Kjölur are Guðmundur Ingi Jónsson and Þorlákur Traustason, while the owner of Axiom ehf. is Guðmundur Halldór Jónsson.

Finally, Icelandic investor and businesswoman Áslaug Magnúsdóttir, who lives in New York, bought Össurardalur valley, north of Höfn, Southeast Iceland, in 2016, intending to use it for tourism services.