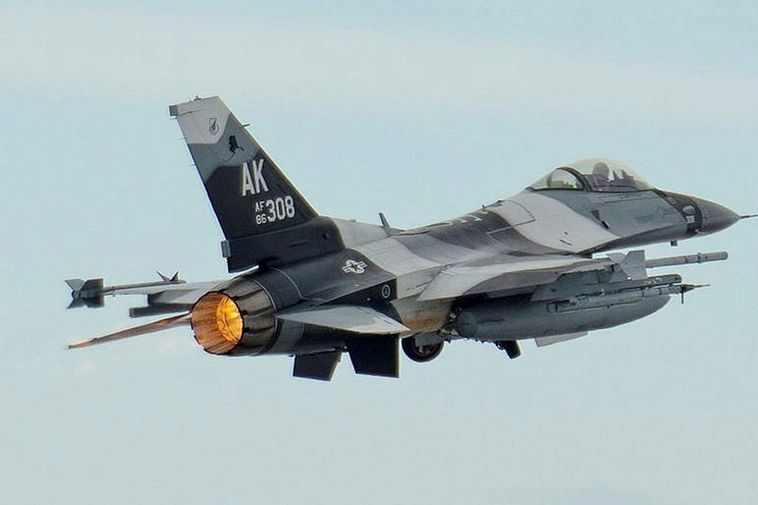 Five F-16 fighter jets and up to 110 airmen of the US Air Force are expected in Iceland today, Morgunblaðið reports. The squadron is part of NATO’s Icelandic Air Policing – an operation to patrol Iceland’s airspace. This is a peacetime collective defense mission involving the periodic presence of NATO fighter aircraft based in Keflavík.

According to ac.nato.int, the “peacetime preparedness” mission usually involves a deployment - typically of three to four weeks - three times a year of fighter aircraft from Allied nations. It has been conducted periodically in Iceland since 2008.

Also participating in this operation is staff from NATO’s Combined Air Operations Center in Uedem, Germany. The mission will be completed by the end of August.

According to the Ministry for Foreign Affairs, the mission will be conducted the same way as in recent years. Last year, though, it was larger – consisting of 300 members of the US Air Force and 15 fighter jets.

The mission will, among other things, include practicing landing approach to alternate airfields in Akureyri and Egilsstaðir July 29-31.

The Icelandic Coast Guard staff, in cooperation with Isavia – the company that operates Keflavík International Airport – will work with the Air Force during the deployment.