E. Coli-Infected Children Out of Hospital 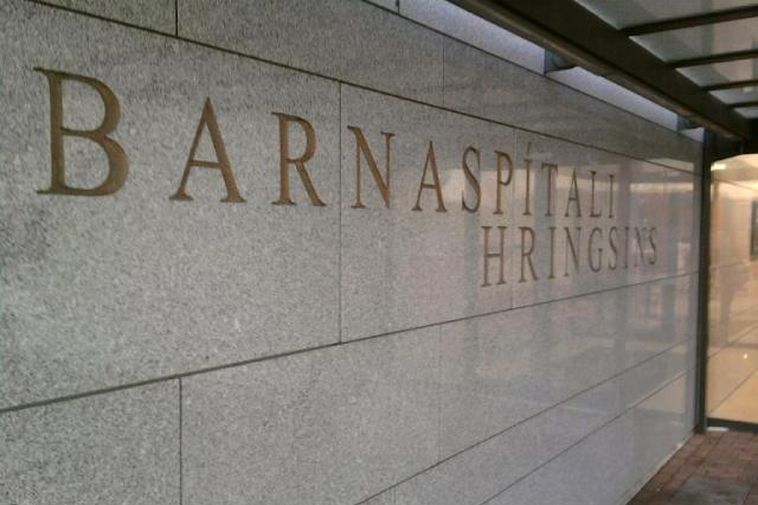 The E. coli outbreak, traced to the farm Efstidalur II, Southwest Iceland, seems to be abating, and the children who were hospitalized in Iceland with the infection have been discharged, according to the website of the Directorate of Health.

No new cases were detected yesterday, and it should be clear next week whether this is the end of the outbreak. Tests results showed yesterday that nine individuals, suspected to be infected, were not.

Altogether, 19 children had confirmed cases of E. coli infection. No confirmation has yet been received from the US as to whether a child, hospitalized there and known to have visited the farm, suffers from E. coli infection.

The outbreak does not appear to have affected the popularity of places in Iceland where tourists have a chance to be around animals and where refreshments are served. Morgunblaðið reports that in the wake of the outbreak, tourists are more aware and careful to wash their hands after being around the animals.

American Child May Be Infected with E. Coli