American Child May Be Infected with E. Coli 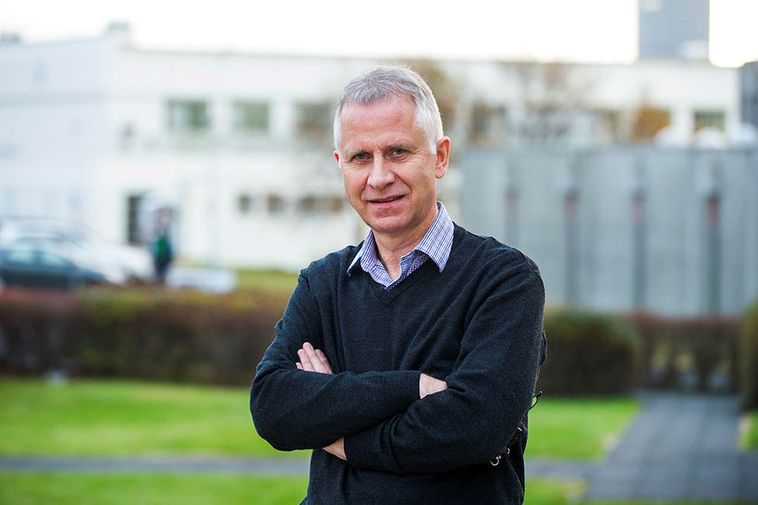 One American child, who visited the Southwest Iceland farm Efstidalur II earlier in the month, may be infected with E. coli, mbl.is reported on Saturday. The child has been hospitalized in the US and is undergoing examination.

“We have yet to receive confirmation of this [whether the child is infected with E. coli],” Þórólfur Guðnason, epidemiologist remarked. He confirmed that the child’s symptoms suggest that to be the case. He neither had information about the age of the child nor when results in the US would be available.

The farm Efstidalur II has been popular with tourists, who get a chance to be around the farm animals and to purchase refreshments as well. There are indications that the children may have been infected after consuming ice cream during their visit to the farm.

Ice cream is no longer produced at the farm, mbl.is reports.

In an interview on RÚV 1 radio, Þórólfur stated that the children could have been infected at the farm in various ways. “This could have occurred during the production of the ice cream, or after the children received the ice cream.” He explained the “if the bacteria is present in the calves, it can spread widely.”

No child had to be admitted to the Icelandic Children’s Hospital this weekend due to the much-reported E. coli outbreak, traced to the farm Efstidalur II, and the three children who still are in the hospital are in stable condition, mbl.is reports.

Results from samples are being awaited, and it should become clear today whether more children have been infected with the bacteria, capable of causing hemolytic uremic syndrome (HUS) – a severe complication, which can lead to kidney failure. Two of the hospitalized children have confirmed cases of HUS, and the third one is suspected to have HUS as well.

“None of the children has deteriorated this weekend; their condition is stable, and we monitor every one of the children who have been infected with the bacteria every few days,” Sindri Valdimarsson, pediatric nephrologist, tells mbl.is.

Seventeen Icelandic children, aged 5 months to almost 13 years, have been infected with the E. coli bacteria during this outbreak. The 17th child was diagnosed on Friday, RÚV reports.