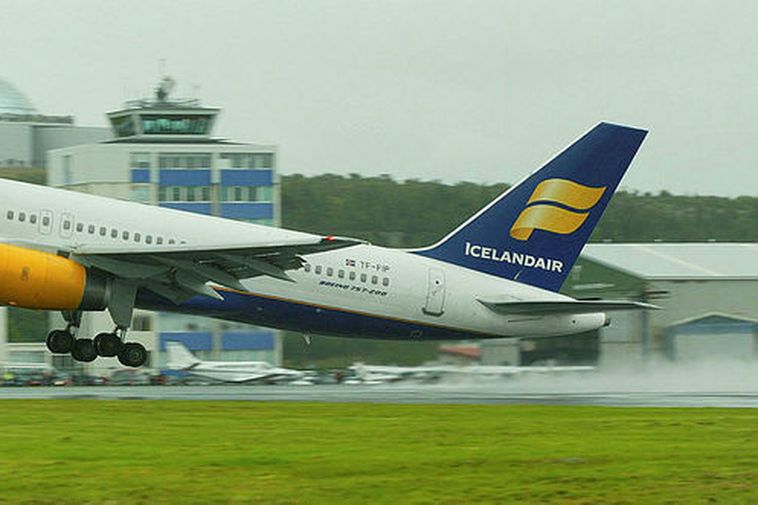 In the coming months, Icelandair will start using environmentally friendly cutlery, toothpicks and wrappings. The cutlery and wrappings are made of cornstarch, making them biodegradable. The new cutlery is introduced in partnership with the company Kaelis, a provider of onboard products.

According to Icelandair’s website, the company is among the first airlines to adopt eco-friendly cutlery on board before the European ban on single-use plastics will be enacted in 2021. Unlike plastic cutlery, the new one will not end up in a landfill.

“We’re constantly striving for improvements to benefit the environment, and this is one step toward reducing plastic use,” Ásdís Pétursdóttir, public relations officer for Icelandair, tells Morgunblaðið.

“Cornstarch products produce significantly fewer greenhouse gas emissions than traditional plastics over their lifetime. There is no net increase in carbon dioxide when they break down, because the plants that they are made of also absorb the same amount of carbon dioxide as they grow. Additionally, cornstarch products do not produce toxic fumes if incinerated.

This development is part of a series of environmental policies being put in place by Icelandair, on board aircraft, in its company operations, and in its workplaces.”

Now, let’s try to envision the amount of cutlery involved. In June, 553,000 passengers flew with Icelandair. This represents an increase of 15 percent from June of last year. A pile of 553,000 forks, knives and spoons is quite a big one.

Weather Warnings for Most of Iceland Tonight