Only 61 Percent of Icelanders Believe Vaccines Are Safe 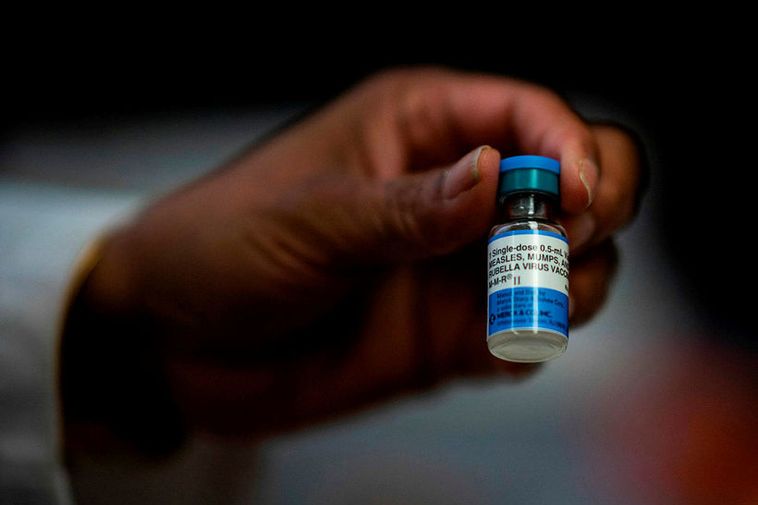 The surprising figure regarding Iceland is that 21 percent of the population disagrees with the statement that vaccines are safe.

Confidence toward vaccines is the lowest in France, where only 47 percent of people regard them as safe, 68 percent see them as effective and 76 percent view them as important for children.

When asked about trust in scientists, the survey found that 32 percent of Icelanders describe their trust in them as high, 63 percent as medium and 4 percent as low. Two percent have no opinion.

The World Health Organization lists vaccine hesitancy as one of the top ten threats to global health. There have been more than 112,000 confirmed cases of measles worldwide this year, including more than a thousand cases in a total of 28 states the United States. The survey found that people living in high-income countries have the lowest confidence in vaccines.

The Global Monitor in Public Trust in Science, Health and Vaccines was launched by the Wellcome Trust. It surveyed over 140,000 individuals, aged 15 and older, in more than 140 countries. You can read more about it here.