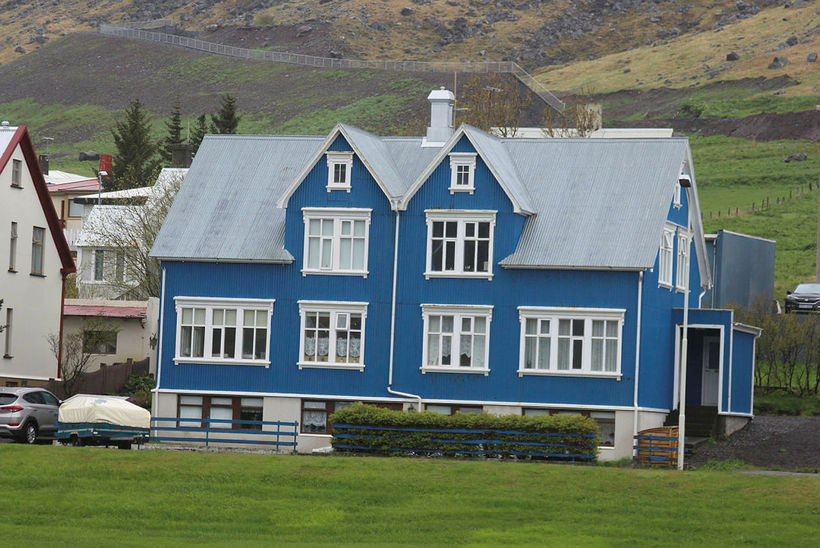 “Of course we’re delighted to have Óli in town, and we hope he’ll come as often as possible, because he’s a great guy,” states master baker Aðalbjörn Aðalbjarnarson of Gamla bakaríið bakery, Ísafjörður, referring to Iceland’s former president.

According to mbl.is sources, Ólafur Ragnar Grímsson,  former president of Iceland has in recent days been looking at his childhood home at Túngata 3, Ísafjörður, the West Fjords, and Vísir reports that he closed a deal on the house yesterday. Árni states that the purchase is the talk of the town right now, not least in the bakery.

He has always been fond of his home town. A recent proof of that is a piece of cake. During his stay in Paris, he posted on Twitter, “A #Napoleon in #Paris. Not as good as in the Old Bakery in my hometown #Isafjordur!”

A #Napoleon in #Paris. Not as good as in the Old Bakery in my hometown #Isafjordur! pic.twitter.com/4ZhWCfWqPj

“He made [my Napoleon cake] famous,” Árni admits. Sales soared after the post appeared on Twitter. “Whenever he comes here, he always has a Napoleon cake. He had, of course, tasted them in the olden days,” he explains.

Napoleon cakes have been on offer at the bakery since 1920.

Next year, it will be a century since Árni’s family took over the bakery, which was founded in 1871. Árni has been in charge for 50 years. He looks forward to welcoming Ólafur in the bakery and hopes to see him there soon. 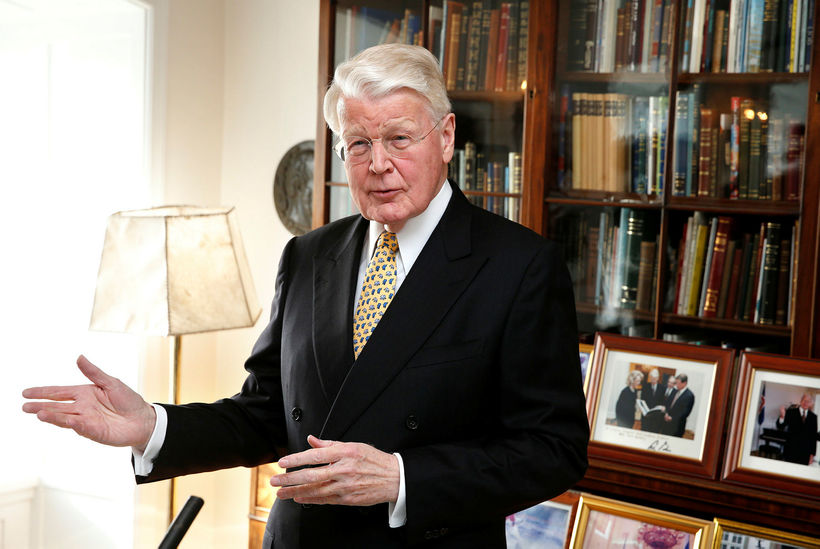 First Dog to become first Icelandic dog to be cloned