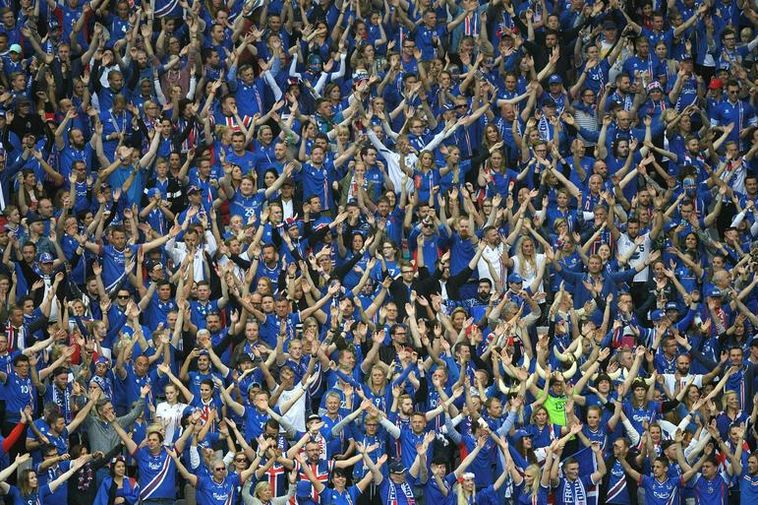 More and more often, groups of very attentive spectators show up at less popular soccer games, smartphone in hand. These people are neither family nor friends of the players. Their only reason for showing up at the game is betting.

By showing up at the game, gamblers obtain information otherwise unavailable, which benefits them when betting.

“In our eyes, this is a major problem,” states Þorvaldur Ingimundarson, integrity representative of the Football Association of Iceland, KSÍ. The problem is bound to increase over the summer, since Iceland is one of few countries to hold matches in summer. Bettors are always in search of matches to bet on at this time of year.

Þorvaldur reports that betting occurs in all league competition in Iceland, reaching into second division. “Results are not necessarily being affected, but somewhere, there is information not available to others,” he states.

“I know of cases since the year before last, when coaches quit announcing the starting lineup in the second division on the eve of the match, as they always used to do. They chose instead to do so inside the locker room, 45 minutes before the beginning of the match, because the players were under so much pressure before the game to reveal who’d be playing.”

Þorvaldur states that KSÍ strives to inform, especially younger players, of the risk involved in providing insider information about matches. “We don’t oppose betting as such, but we’ve been pointing out to the players the fine line between providing information and affecting results.”

To elaborate, he gives an example: “If you have bet that you’ll beat the other team 2-0, what do you do when you get the perfect chance to score?”

The betting activity has a negative effect on sports morale, Þorvaldur states. Betting also exists in handball and basketball.

Soccer is by far the most popular sport in Iceland. This nation of 340,000 boasts a strong national men's soccer team, which qualified for the FIFA World Cup for the first time last year, becoming the world’s smallest nation to do so. The team caught worldwide attention at the 2016 UEFA European Championship in France by making it to the quarter-finals. In 2017, the Icelandic women's national soccer team qualified for the Euro.