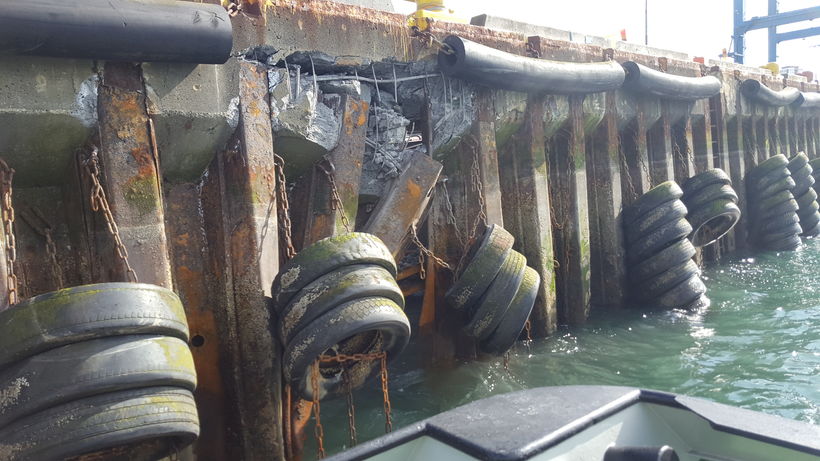 The ship sailed into the wharf. Photo/Faxaflóahafnir

Kleppsbakki wharf in Sundahöfn harbor, Reykjavík, is severely damaged after a Danish container ship sailed into it yesterday morning, mbl.is reports. The damage will cost dozens of millions of Icelandic krónur to repair. The cause of the accident is unknown.

Between 7 and 8 am, the ship, Naja Arctica, arrived in Sundahöfn harbor, meant to moor by Kleppsbakki wharf. Instead of making a turn, as it was meant to do, it sailed straight into the wharf, tearing it and rupturing its steel wall with its prow. 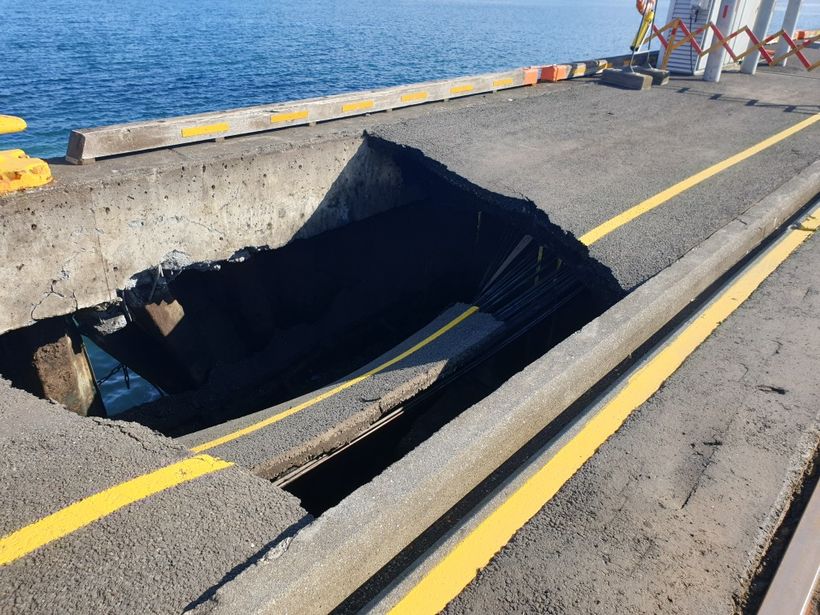 “This is major damage,” states Gísli Hallsson, harbor master of Faxaflói Harbors. He is unaware of the reason for the accident. Police officers took a statement from the ship’s crew, before they left for Greenland.

Gísli reports that repairing the steel wall will be an extensive job. Plans for repair will be done today, but steel and other material will have to be purchased from abroad.

There are two berths at the wharf, and one of them won’t be usable for at least a month, Gísli explains. “This causes major inconvenience in our operation,” he laments. 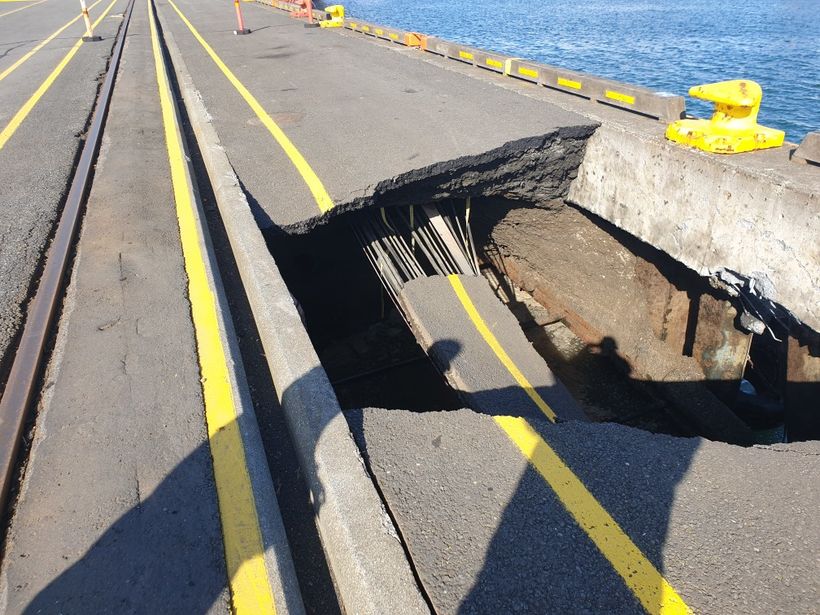 Naja Arctica is a container ship with a deadweight of almost 10,000 tons, operated by Royal Arctic Line. It sails between Denmark and Greenland with a stop in Iceland. This time, it was picking up cargo in Iceland to ship to Greenland. According to mbl.is , the ship’s insurance company is responsible for the damages.

You can see the wharfs of Sundahöfn harbor on this webcam . 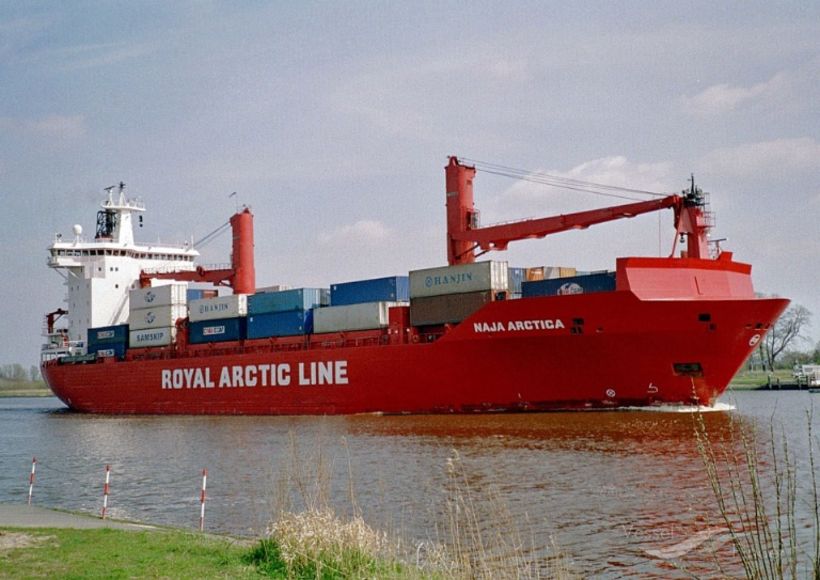