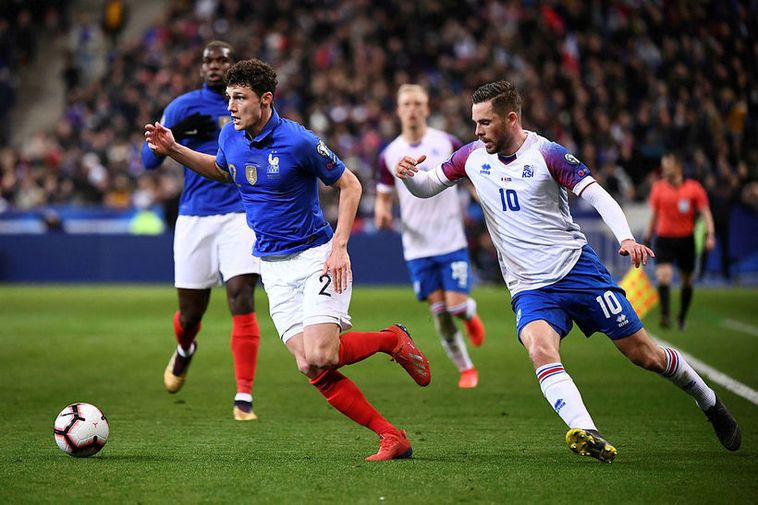 Last night Iceland played France at the Stade de France in Paris to be beaten with a whooping 4:0.

In the first half of the match Samuel Umtiti scored the first goal for France and in the second half the French team managed to score three more goals.

Iceland managed however to beat Andorra on Friday.

"We had to win the Andorra match and when we came to Paris nobody really expected that we'd gain any points. The French team are an outstanding team. "