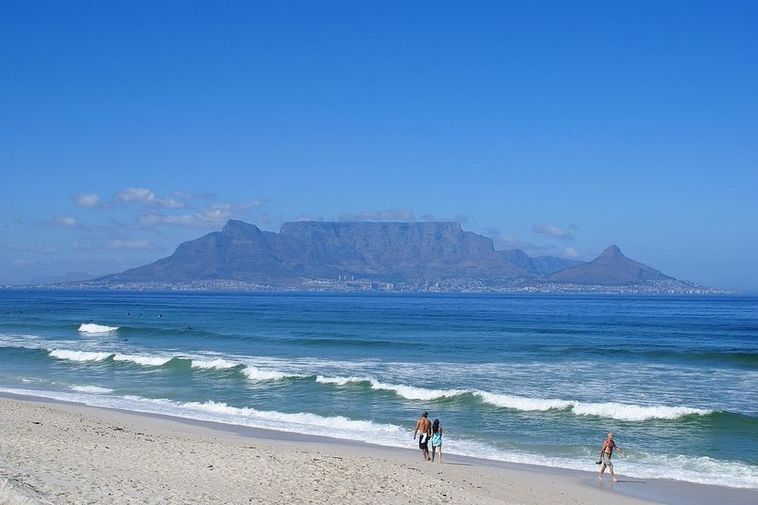 An Icelandic tourist was rescued from a deadlock in Table Mountain in Cape Town, South Africa this week. The rescue operation took some 13 hours.

South African media report that an announcement was made to the emergency services late on Monday when cries for help were heard from the mountain. The rescue took all night as helicopters could not be dispatched due to strong winds.

The tourist is a 32 year old Icelandic man according to reports. He is thought to have been very lucky to survice a 20 metre fall to a tiny ledge in the mountain. If he had not stopped on this ledge he would have fallen another 80 metres.

The wind carried his cries for help to the district below. His mobile phone was switched on so he was able to guide the rescue team to where he was located.  He sustained minor injuries.