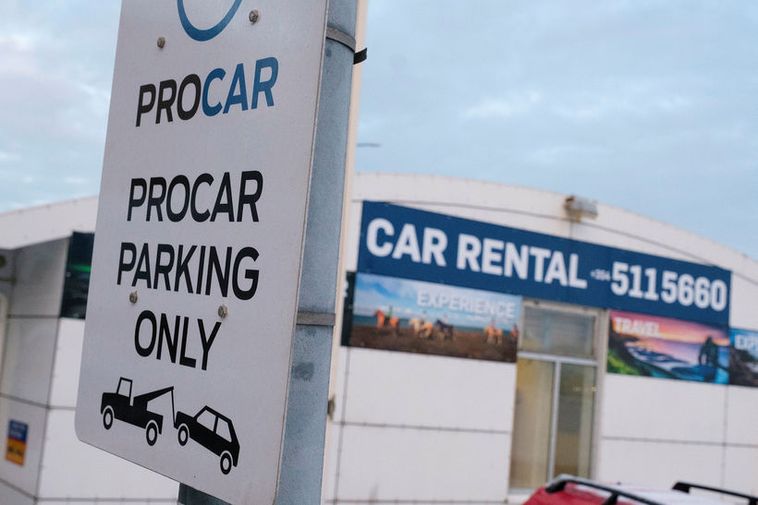 Guide to Iceland have annulled their contract with Procar. mbl.is/Kristinn Magnússon

An investigative tv programme on Rúv national television, Kveikur, uncovered fraud this week by car rental company Procar. Procar was cllocking’ cars to take their mileage down between 2011 until 2016.

Procar then sold many rental cars in Iceland for better prices than they would normally have been sold at due to the fake mileage.

Guide to Iceland travel services, one of the biggest travel agencies in Iceland,  have now annuled their contract with Procar, confirms mbl.is.

Procar have been expelled from the Iceland Tourist Association.

The company has so far only admitted that one employee clocked cars between 2013 to 2015 and that this was entirely at his own initiative. Kveikur holds data, provided by a former Procar employee, that comes directly from the company’s computer system. This indicates that senior managers were aware of the fraud.
Facebook
Twitter
Email
Reddit