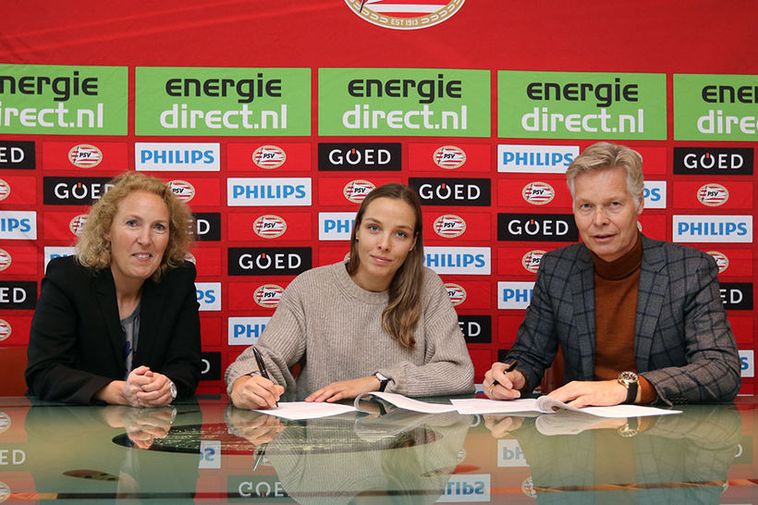 Anna Björk Kristjánsdóttir yesterday became the first Icelandic footballer to sign a contract with a premiere league team in the Netherlands, PSV Eindhoven.

PSV Eindhofen founded a women's football team in 2012. Speaking to Morgunblaðið Kristjánsdóttir said, "Last year the team was in fifth place. The new director cleaned up and changed the dynamics within the group. She wanted to create a better atmospherre within the team and fetched strong personalities. I think her idea was good and the team has done well, they've won a lot of matches recently and that helped me to make this decision."