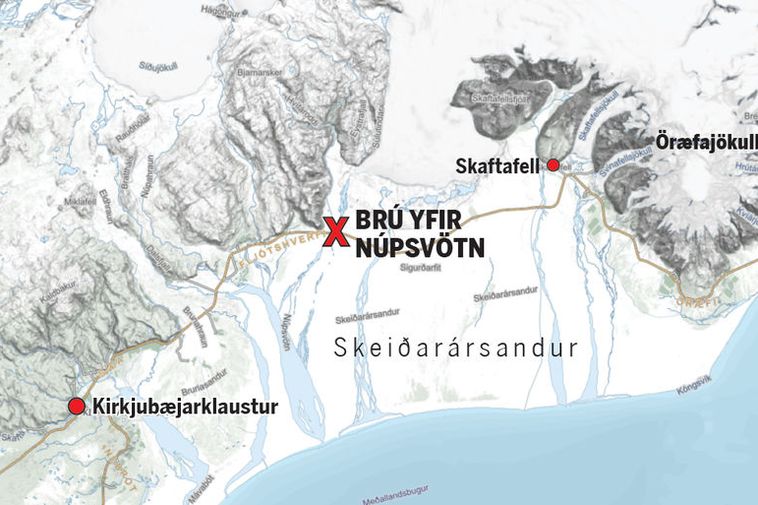 The driver of the Toyota Land Cruiser jeep which crashed over the Núpsvötn bridge killing three people is out of intensive care and recovering in another unit of the National University Hospital.

Police have been able to get a report from him about the accident but have not released any details to press as it is still under investigation.

According to mbl.is sources the man's condition is stable and that he has been moved to the department of neurology at the hospital.