A 19 year prison sentence for murderer of Birna Brjánsdóttir 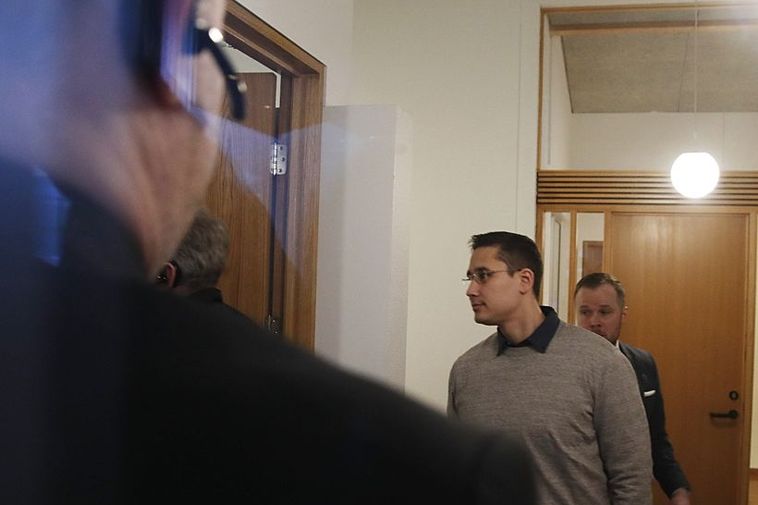 Greenlander Thomas Møller Ol­sen has been sentenced to 19 years in prison for the murder of Birna Brjánsdóttir in January 2017 and for smuggling drugs. This verdict by the Icelandic court confirms the decision of the Reykjanes District Court made last year, a verdict which  Møller Ol­sen  appealed to the high court.

He also has to pay a compensation and legal costs of 29 million Icelandic kronas. In Iceland the penalty framework for murder is lifelong imprisonment but most commonly the sentence is 16 years imprisonment. Drug smuggling offences can lead to sentences as long as 12 years in prison.

Møller Ol­sen has been in prison in Iceland since January 19th last year.

Birna Brjáns­dótt­ir disappeared in the early hours of Saturday, January 14th last year in one of the most publicised disappearance cases in Iceland. Her body was found washed up on a beach eight days later. She was only twenty years old when she died.