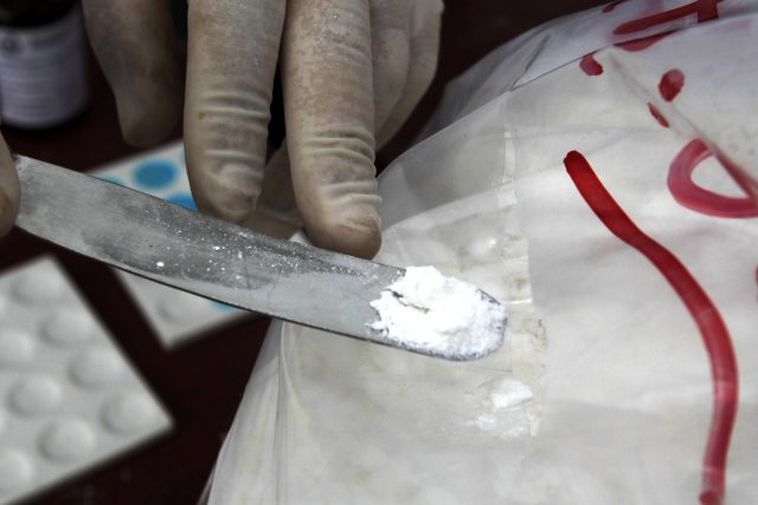 Yesterday, Rúv reported that a 17 year old had been transported to hospital after smoking crack. Chief patrol officer at the Reykjavik Metropolitan Police Guðmundur Fylkisson said speaking to mbl.is that teenagers aged 15-17 are increasingly smoking crack cocaine. "This young group of kids are reckless enough to try anything."

He says that there's a lot of cocaine on the streets and therefore people try out new ways of using it. "There's a group that was injecting it and now they're smoking it." Crack is made out of cocaine and baking soda or other mixes, water, ammoniac and is heated until it's crystallised.

Cocaine addicts are on the increase in Iceland with the number of cocaine addicts going to rehab at Vogur doubling in the last couple of years.