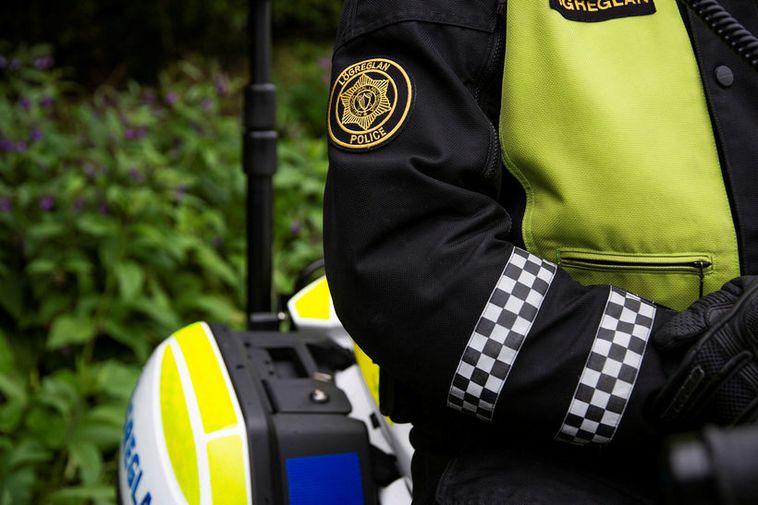 It is feared that a security guard who was attacked outside a nightclub in downtown Reykjavík Sunday morning may have suffered a spinal cord injury.

Deputy Chief Superintendent Margeir Sveinsson confirmed with mbl.is that one of the men attacked did suffer serious injuries. He stated he could only confirm that the consequences were major for one of the men attacked. He later stated in an interview with Vísir that preliminary results of medical examinations indicate that a spinal cord injury had been sustained.

Two men had been ordered to leave the nightclub Shooters earlier in the morning. They later returned, along with two others, and attacked two of the nightclub’s security guards. One of them was found lying by the club’s exit on the Austurvöllur side of the building. The other man who was attacked escaped with minor injuries.

The investigation of the case is reportedly going well. Police are gathering information, both by looking at security camera footage and by talking to witnesses.