DNP is harmful and must not be consumed, experts warn 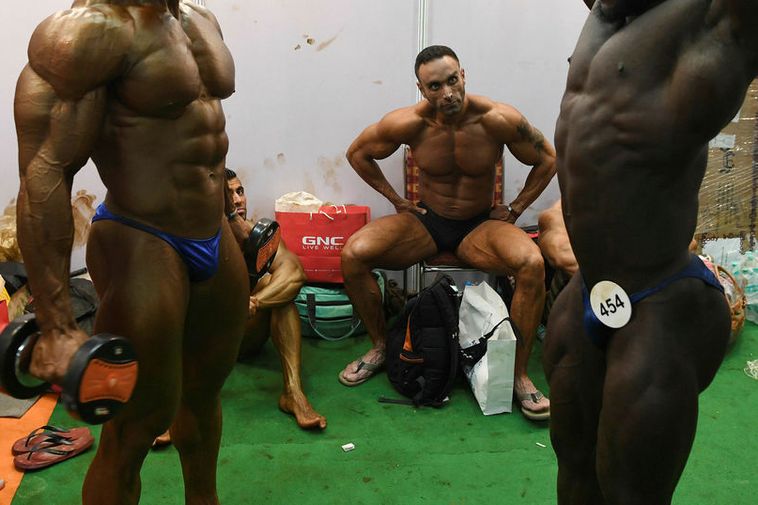 Image 1 of 2 The picture is from a body-building contest in India. AFP
Image 2 of 2 The offices of MAST. mbl.is/Sigurður Bogi Sævarsson

MAST, the Icelandic Food and Veterinary Authority, has reiterated its warning against using a life-threatening substance called 2.4 Dinitrophenol, or DNP. “This is simply [available] on websites,” Herdís Guðjónsdóttir, specialist at MAST, tells mbl.is. She reports that the substance is as easily available as any over-the-counter medication to reduce pain and fever.

She doubts that DNP is made in Iceland, but she frequently hears of men, who practice at gyms, “talking about it as if it’s not harmful.”

That, she states, is alarming. The substance is illegal for human consumption, but not illegal for other uses, making it easy to import. It used to be prescribed by US doctors for treating obesity until 1938, when its life-threatening side effects became clear to authorities.

“This is a herbicide or an impregnation fluid for timber; it is by no means food and should not be consumed,” Herdís stresses. She mentions it has even be used for making explosives.

She states that DNP is marketed as a weight loss medication online. “These websites are so glamourous and show results, [with pictures] before and after. Of course people lose weight, but there is a thin line [between losing weight] and consuming too much and dying.”

Yesterday, MAST brought attention to a case in the UK, where a man was convicted of manslaughter for selling DNP as diet pills to a 21-old woman online. She took eight tablets in April of 2015 and died.

DNP burns fat, but also increases body temperature and metabolic rate, which can prove fatal, according to the BBC. Signs of DNP poisoning include throwing up, flushed skin, perspiration, dizziness, headache and irregular heartbeat. No specific antidote is available. The British Food Standards Agency believes that most people using the substance are involved in body-building.