Back to school today 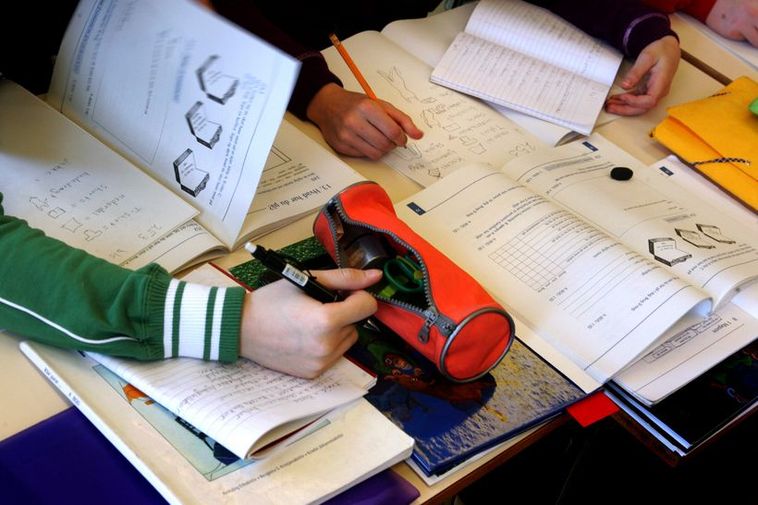 Today is the first day of school after summer recess for most grade school students in Iceland, as well as junior college and university students.

According to a news release from Reykjavík City, 13 percent of children who have applied for preschool in the city this fall are waitlisted, or 208. Still, the hiring of preschool teachers is going better than last year.  This year, about 62 full-time equivalent units remain to be filled, compared with 120 at the same time last year. The 62 units represent 6.4 percent of all teaching positions at preschools in Reykjavík.

It is not clear when the 128 waitlisted children will be able to attend, but the total number of preschoolers admitted in Reykjavík this year is 1,400.

In the city’s grade schools, about 33 full-time equivalent units remain to be filled, or 1.7 percent.

The lack of staff is the most severe in recreational centers, where 211 people are still needed for about 103 full-time equivalent units, since most of those are part-time jobs. About 29 percent of positions remain to be filled.