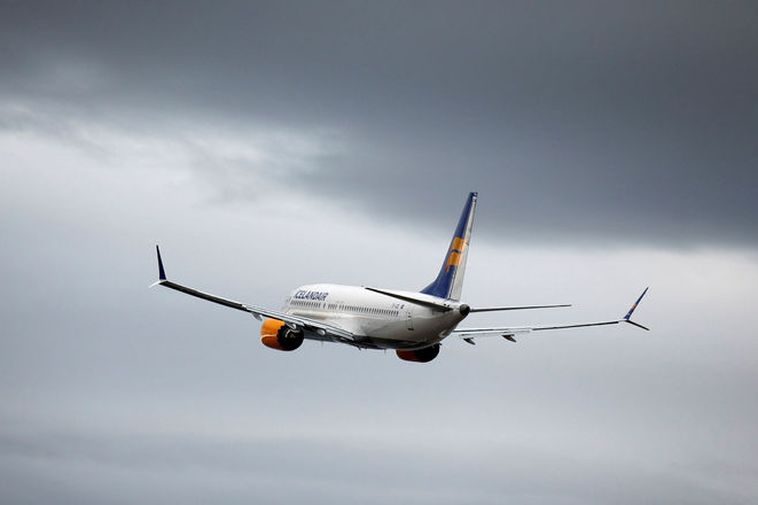 The price of Icelandair Group shares dropped by more than 10 percent at Nasdaq Iceland, the Iceland Stock Exchange, this morning. Yesterday, the company reported a ISK 2.7 billion (USD 25.7 million, EUR 22 million) loss for the second quarter.

“Everything has been under review, including the Company’s structure, strategy, route network, fleet composition, fare categories and sectors in which the Company intends to operate in the future. We have begun a process of divesting the Company of its hotel operations, a new connection bank in Iceland is under consideration alongside the current connection bank, and new Boeing MAX aircraft joined the fleet earlier this year.”

“The results for the second quarter fell short of anticipations,” the statement continues. Forecasts for rising average air fares did not materialize, although fuel prices rose significantly. Competition in the airline business, Björgólfur states, has rarely been as fierce.

He describes current conditions in the airline business as challenging. “Nevertheless,” he states, Icelandair is well positioned to overcome these challenges and take advantage of any opportunities that these conditions may bring.”