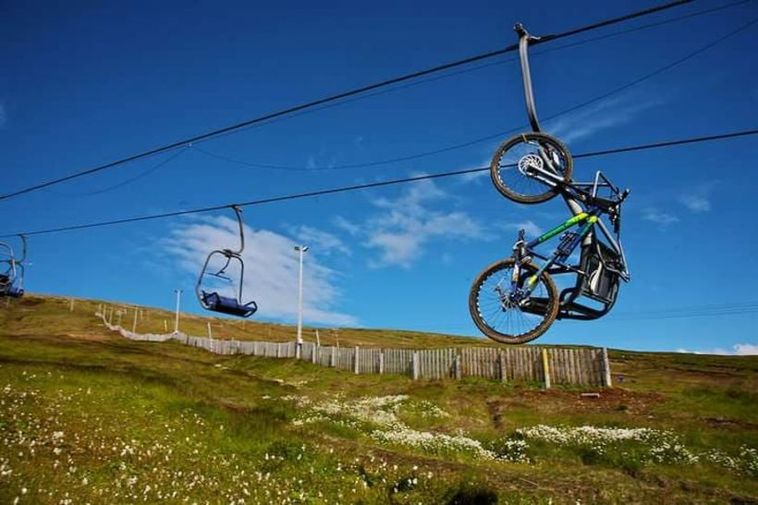 Skálafell Bike Park, in the vicinity of Reykjavík, opened to visitors on July 12. Bob Maarten Van Duin, operations manager of the Reykjavík Metropolitan Ski Areas, reports that the operation has gone very well this summer.  During the second day of operations, an attendance record was set, with more than 100 guests attending.

The Bike Park has been operated since 2011, but in wintertime, this is a ski area. Hours of operation are Tuesdays and Thursdays from 6 pm to 9 pm. After the first weekend in August, the park will also be open on Sundays, through September 2.

On August 24, the Bike Park will be the site of a national contest in downhill mountain biking. You can view the schedule and hours of operation here.