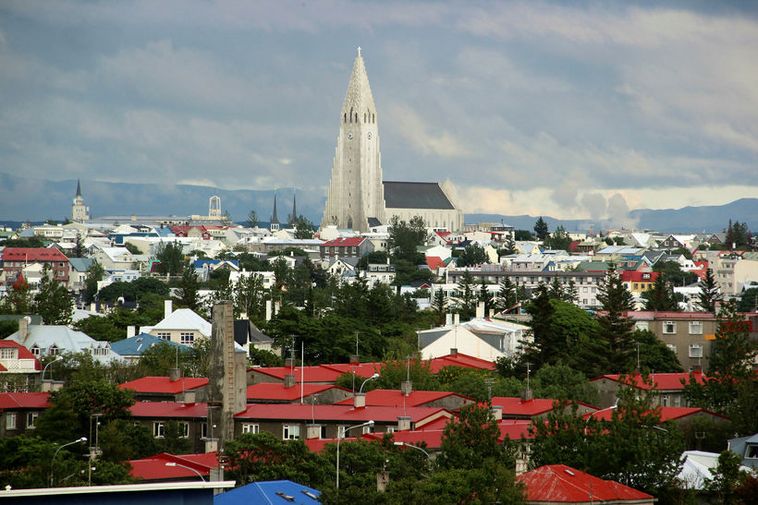 The Icelandic minister of justice has since 2008 approved 135 requests by foreign citizens to purchase real estate in Iceland. Three applications await approval. Morgunblaðið requested information from the ministry regarding exemptions from law regarding the right to own and use real estate.

The applications received originate in 20 countries, with the vast majority, or 91, coming from the United States. Interested buyers who don’t fit the definition provided by law regarding who can legally purchase and use real estate in Iceland, can apply for an exemption from the rule to the minister of justice. Special rules apply to members of the European Economic Area, who do not require the minister’s approval.

In 2014, laws regarding the purchase of real estate were reviewed by a committee that suggested reducing restrictions regarding real estate sale to citizens outside the EEA. Still, it was suggested that the number of real estate properties purchased be limited to prevent causing fluctuations in the housing market. The committee further suggested that there be restrictions on the purchase and use of real estate by foreign citizens in rural areas, such as by limiting the size of land intended for business or industry-related purposes to 5-10 hectares (12-25 acres), and to one lot per owner. Exemptions from the rule could be given by the minister of justice in certain instances.

The Ministry of Justice relies on the recommendations of said committee when evaluating applications for exemptions to the rule.