Fewer and Fewer behind Bars 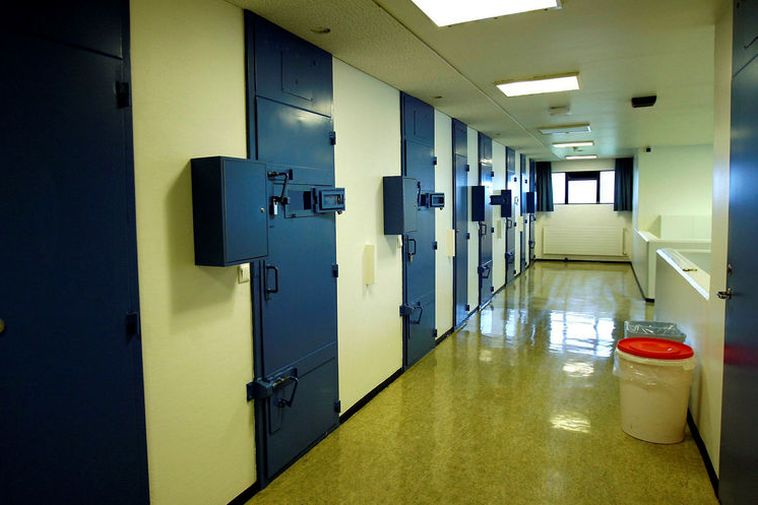 Image 1 of 3 Iceland has 43 prisoners per 100,000 inhabitants. mbl.is/Brynjar Gauti
Image 2 of 3 The use of ankle bracelets is increasing. Morgunblaðið/Árni Sæberg
Image 3 of 3 Páll Winkel, director general of Iceland´s Prison and Probation Administration. mbl.is/Hari

“Icelandic authorities have long stressed the importance of increasing the importance of completing a sentence outside prison. It has been our policy to only lock up in prison the individuals who need to be there,” Páll Winkel, director general of Iceland’s Prison and Probation Administration, tells mbl.is.

A new statistical report shows that Iceland has much fewer prisoners than do other Nordic countries.

“That tells me we’re on the right track,” Páll adds. “Those numbers show that social services and electronic monitoring, or ankle bracelets, are more commonly used [here].” According to the report, which was a cooperative project of the Nordic countries’ prison administrations, the average number of prisoners in the rest of the Nordic countries is 42 percent higher than in Iceland, or 61 per 100,000 inhabitants, as opposed to 43 per 100,000 in Iceland, a number which has been going down in recent years.

According to Páll, Icelandic authorities use a system of steps, whereby prisoners who behave well, and who have shown an effort to improve, are transferred from a closed prison to an open one. From there, they can transfer to a halfway house, and then to electronic monitoring, where they complete their sentence. “This has worked very well, and we’re very pleased with the result,” Páll remarks.

The crime rate plays a part in this, but in Páll’s view, that is not what matters most. “What matters most is that we use all resources other than prison to complete sentences.”

He notes that in addition to Iceland’s good standing, the Nordic countries, as a whole, are doing well compared to other countries. “There, we have much fewer prisoners than, say, in the United States, which has 15 times the number of prisoners per 100,000 people.”