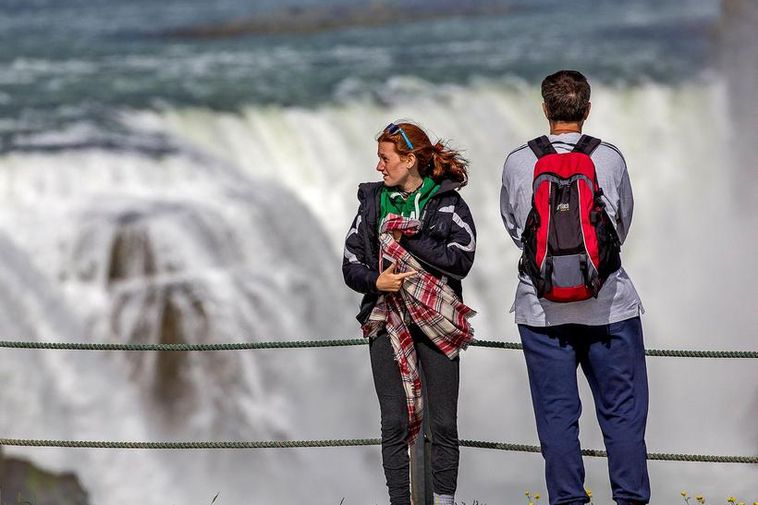 Changes are occurring in the Icelandic tourism industry, mbl.is reports. The strong Icelandic króna plays a role in that development, for Iceland has become too expensive a destination for many tourists, which is causing a slump in many areas of tourism.

Friðrik Pálsson, owner and CEO of Hótel Rangá, a luxury hotel in South Iceland, reports that demand for luxury travel is stable. He believes the luxury travel sector to be relatively healthy, and demand even steadily increasing. “The explosive growth that occurred in middle class/average tourism didn’t show up in the same way in luxury tourism. There, the increase has been steady.”

The make-up of groups of luxury travelers has also changed, he reports. “We’ve seen a major change. We’ve gone from having the bulk of them being Europeans to being mostly from the US and Canada, in addition to new arrivals showing up, such as from Mexico and Brazil.”

Friðrik also runs the Highland Center Hrauneyjar. He states that there has been a major drop in the number of European travelers who choose to travel in groups. He laments that east of Jökulsárlón glacial lagoon and off Ring Road One, a number of companies in the tourism industry are struggling.

In his eyes, the strong value of the Icelandic króna is the main culprit, making travel in Iceland too expensive for many.