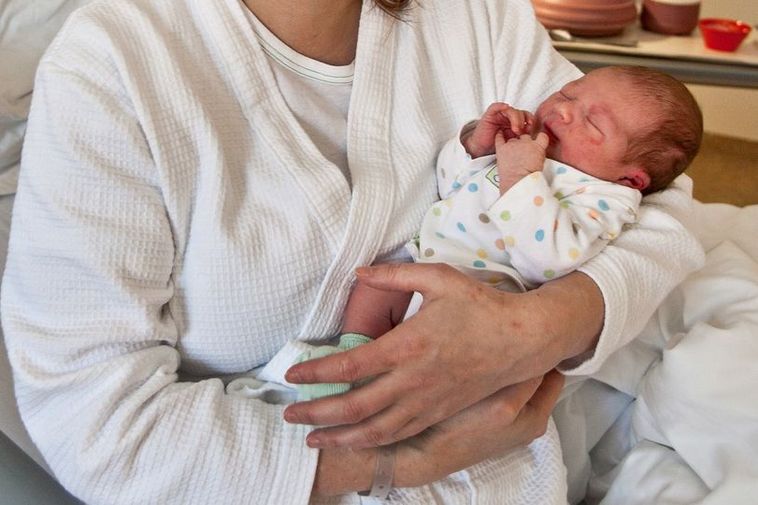 The mothers of newborns receiving critical care must be sent home. mbl.is/Árni Sæberg

The ongoing wage dispute between the Association of Icelandic Midwives and the Icelandic State has resulted in the mothers of newborns receiving critical care being sent home. “Those are women who otherwise would have been allowed to stay with their little ones for a few days,” Hallfríður Kristín Jónsdóttir, a midwife at Landspítali National University Hospital, told Morgunblaðið today.

The wage dispute, which has dragged on for months, has resulted in mass resignations by midwifes. About half of those employed at the Health Care Institute of South Iceland have resigned, roughly 30 midwives at Landspítali (or 20 percent of all midwives there), one in Selfoss, South Iceland, and three in Akranes, West Iceland. Some of those resignations have already taken effect; others will later this summer or this fall.

Linda Kristmundsdóttir, CEO of women and child services at Landspítali, reports that should the overtime ban come into effect, then the hospital will continue to operate according to an emergency plan enacted at the beginning of July, when the resignations of 12 midwives took effect.

Between 1985 and 2010, laws have been passed by Alþingi, the Icelandic parliament, 12 times to intervene in labor strikes. Supreme Court Attorney Lára V. Júlíusdóttir calls such a law undesireable. For that kind of law to be passed, she notes, public interests must be at stake, as well as national economic interests.

The last meeting between the state mediator and the midwives’ representatives concluded Wednesday without an agreement.