"Oh shit, I'm going to have to defend a penalty kick from Messi" 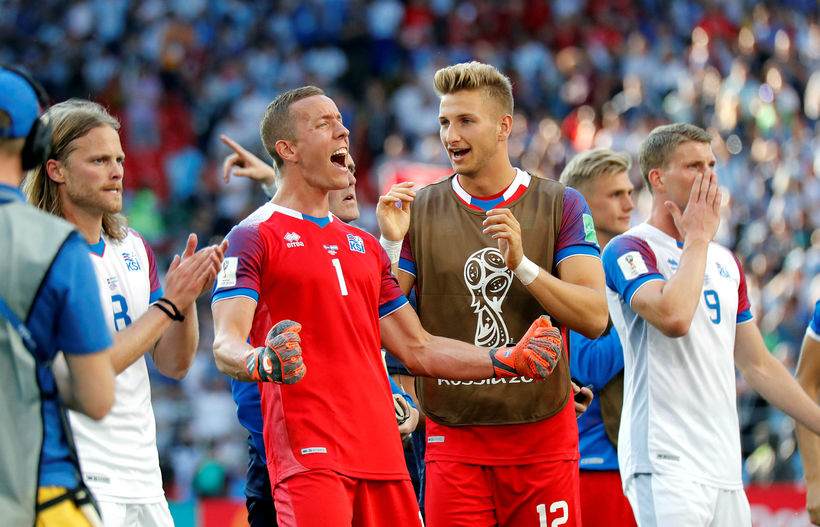 "It's a dream come true, it's incredible that this happened," said goalkeeper Hannes Þór Halldórsson speaking to mbl.is following the 1:1 draw against Argentina in Iceland's first match at the World Cup on Saturday.

"As I've already said we were going to win this match but it's a relief that we gained a point because they've got a fantastic team."

Asked what went through his mind when the referee awarded a penalty kick to Argentina he answered;

"First I thought, oh shit, I'm going to have to defend a penalty kick from Messi."

He adds that he had studied Messi's penalty kicks and also looked at how he himself defends penalties. "I had a good chat with some of my team before going to bed and was rewarded by that today." 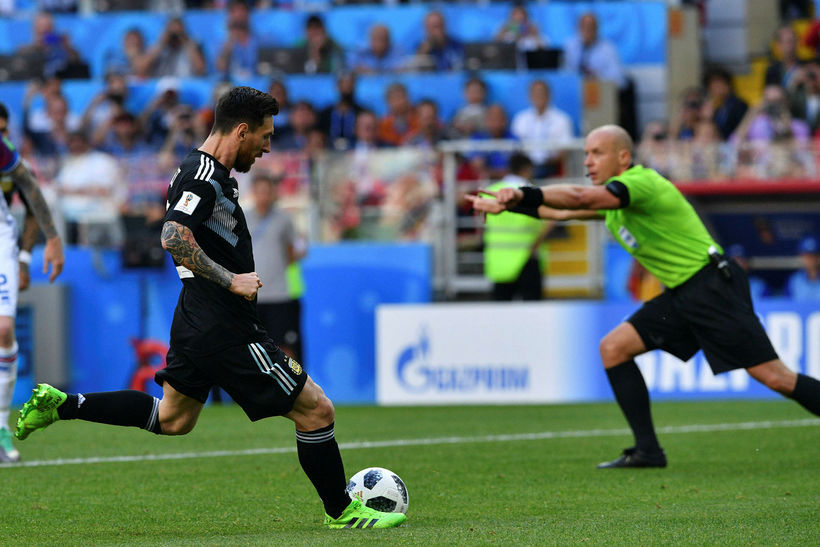