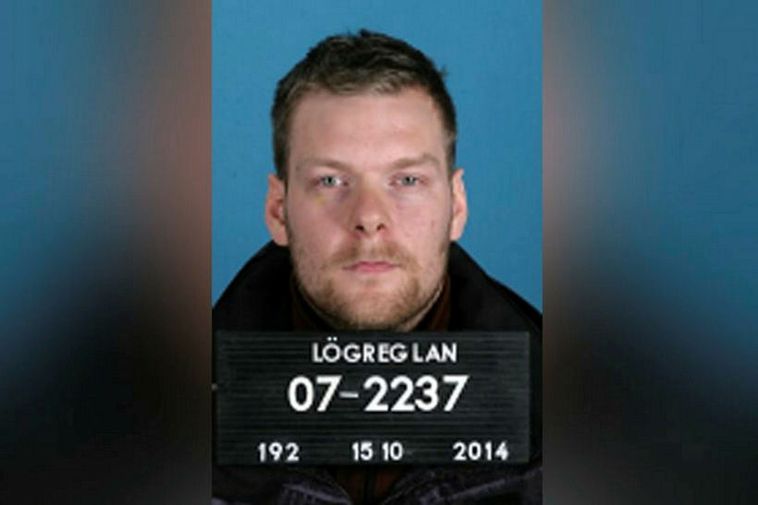 Sindri Þór Stefánsson, a suspect in the so-called bitcoin heist and who escaped from prison in April to be arrested in Amsterdam, is now banned from any travel and has to carry equipment to monitor his every move.

Stefánsson is suspected of thef of over 600 computers which were especially equipped for bitcoin mining.

The Iceland High Court also rulsed today that another individual suspected of involvement in the case is also banned from travel abroad.