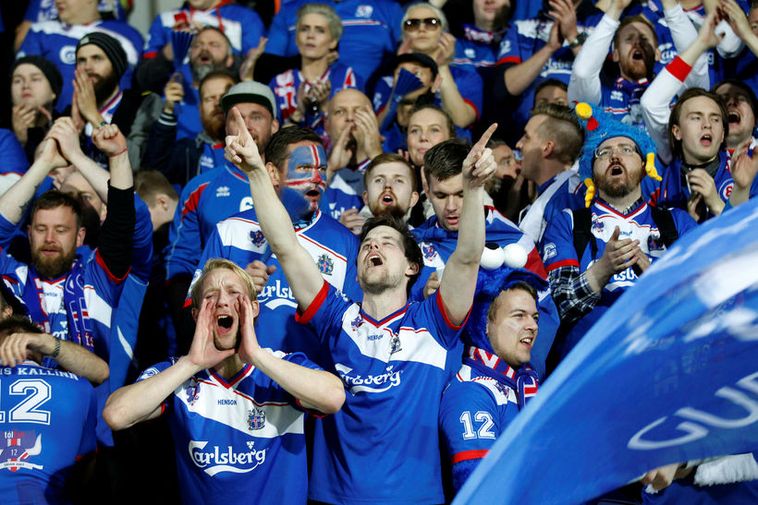 The famous Viking "Hú" and accompanying clap will undoubtedly be heard at Russian stadiums next month for the FIFA World Cup football championships. However, fewer Icelandic fans are expected to attend than in the UEFA European championships when the Icelandic team did so well.

This means that the fans will have to chant and clap even more loudly. According to Morgunblaðið around four thousand Icelanders will be attending the match against Nigeria in Volgograd on June 22nd and and against Croatia in Rostov four days later.

At the UEFA championships in France, around ten thousand fans attended each match.

Most Icelandic fans are attending the match against Argentina. The cheapest tickets for the Iceland - Argentina match are going for up to 800 USD.

Iceland becomes smallest nation to qualify for the World Cup