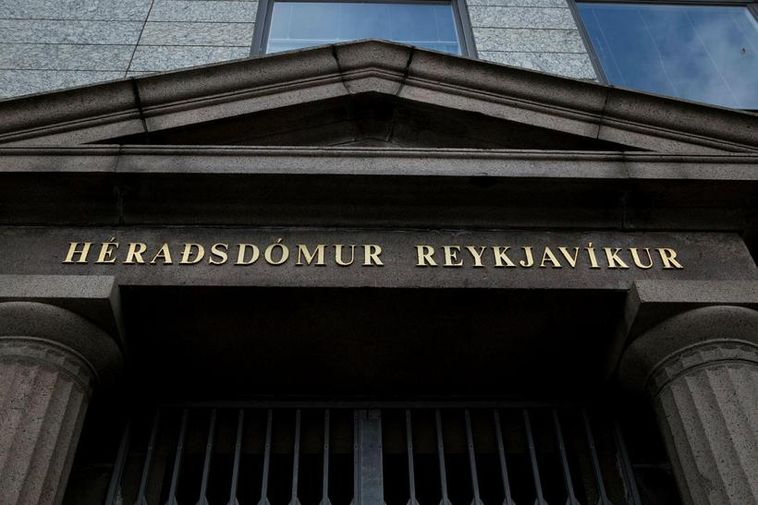 Atli Helgason who murdered a man in the year 2000 in a much publicised murder case will get his law licence restored. The Reykjavik District Court has accepted his request on the matter. This is reported by Fréttablaðið.

The matter has caused some furor in Iceland with the family of the victim saying that Helgason never showed remorse or apologized for his actions.

Helgason received what is called in Iceland a "restoration of honour" following his 16 year imprisonment.

Helgason was found guilty of the murder of Einar Örn Birgisson in the year 2000 and received a 16 year prison sentence. The high-profile case involved Helgason, a close friend of Birgisson even taking part in the search for him before admitting to the crime and pointing out his body hidden in a lava field near Reykjavik.