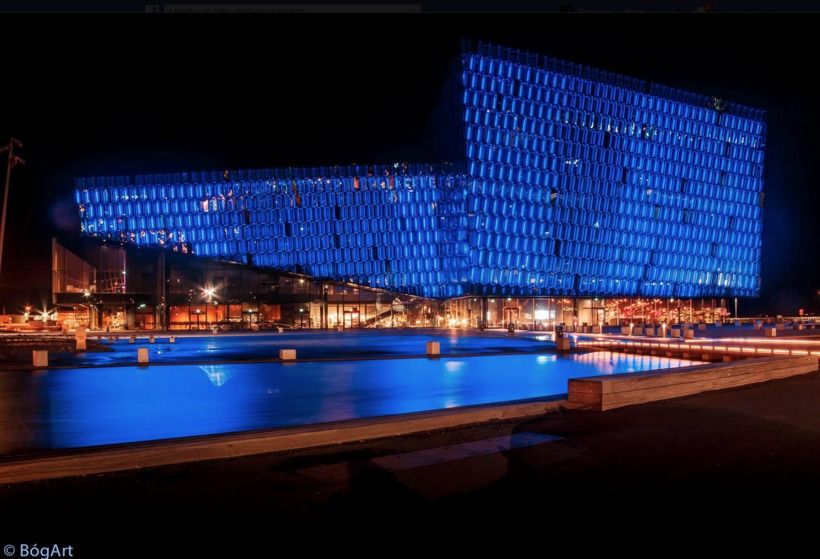 Harpa Concert Hall and Conference Centre has come under fire this last week.

Harpa Concert Hall, the internationally awarded building for design and acoustics, has come under fire this last week as over 20 service representatives walked out of their jobs after having been forced to take pay cuts. At the same time, director Svanhildur Konráðsdóttir got a pay rise.

The twenty employees released a statement last week saying that "Shortly after the directors wages were raised by the board at Harpa the wages of service representatives were lowered. At a meeting Svanhildur confirmed that our wages were the only ones that were lowered, the employees who already had the lowest pay of all the workers in Harpa." The statement also said that the decision to leave had been a hard one because of their fondness for the building and its purpose."

Since then, all press relations at Harpa have been a considerable mess. Konráðsdóttir first refused to comment, then defended her decision, then she asked for her wages to be lowered by 20 percent. However nothing has been done to rectify the wages of the service workers.

The  director of the VR union met with Harpa's service workers yesterday and will meet with Konraðsdóttir tomorrow to go over the situation.

The matter has sparked some outrage in media.  Harpa is owned partly by the City of Reykjavik, 46 % and the rest is owned by the Icelandic state. 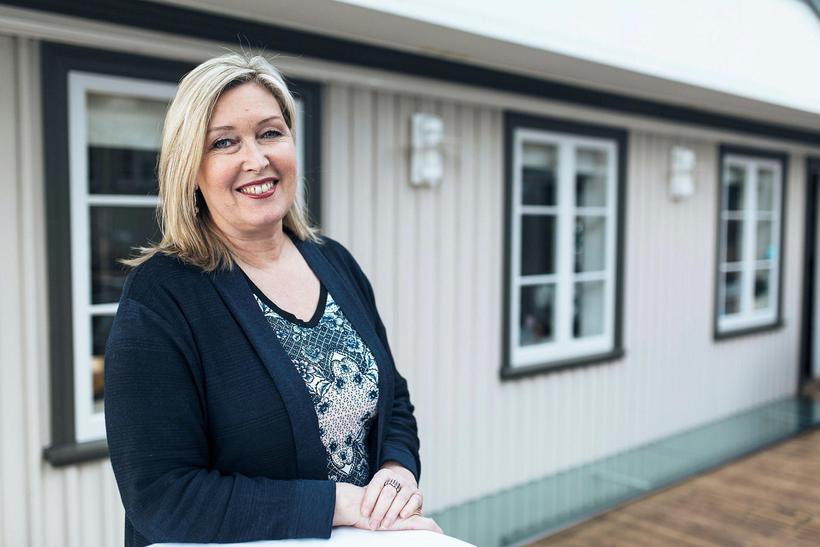 Charge for using toilets in Harpa concert halls this summer

Fly over Iceland's landscapes in a 360 degree film