AI comes to the rescue of the Icelandic language 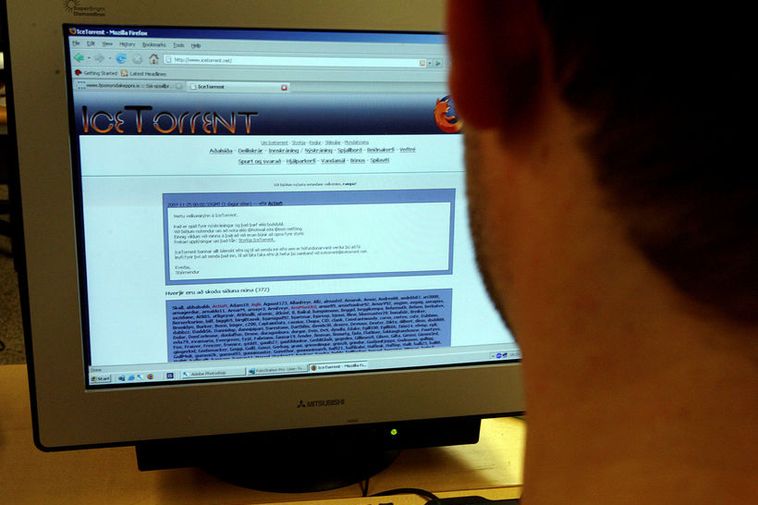 Microsoft will be introducing Icelandic  as the latest language in Microsoft Translator on Friday.

William Lewis. director of programming at Microsoft Research and one of the developers of Microsoft Translator says that the programme is a powerful tool to protect languages and will aid in protecting the Icelandic language in the technical world.

A team at Microsoft has been developing the technology for the Icelandic language. Microsoft Translator for Icelandic will be accesible from Friday onwards on Windows 10, Kindle Fire, Powerpoint, Outlook, Microsoft Word, Bing and IOS.