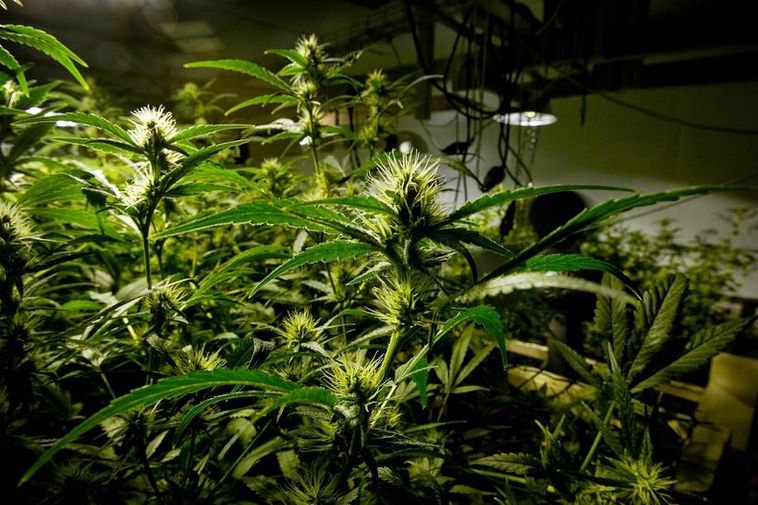 The cannabis was being grown at a private home in Þykkvibær. mbl.is/Kristinn Ingvarsson

A large cannabis plantation was seized by police in the town of Þykkvabær in South Iceland last week. They seized 322 flowering plants, 16 kilos of cannabis leaves and seven million ISK in cash.

Four men were arrested in relation to the case, three of them Polish and one of them an Icelander. The police operation on the plant was part of a larger scale investigation on organised crime.

Earlier, police had seized 1.5 kilos of cannabis, Ecstacy tablets and cocaine in Hafnarfjörður in a case related to this one.