Icelander rumoured to have been killed in Syria 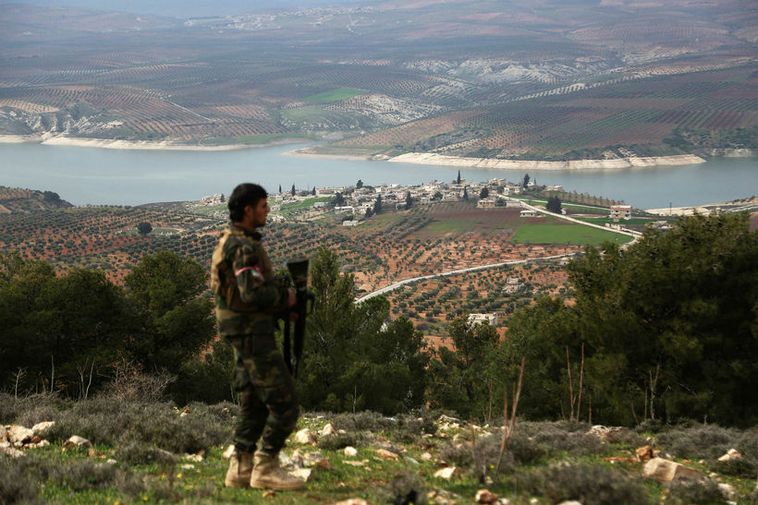 The Icelandic Foreign Ministry is investigating a rumour that an Icelandic man was killed in Syria. Both mbl.is and the ministry have received numerous leads on reports of his death. Two men, one from Spain and the other from France are said to have died in the same attack.

The Icelander is said to have died in Afrin in North West Syria.