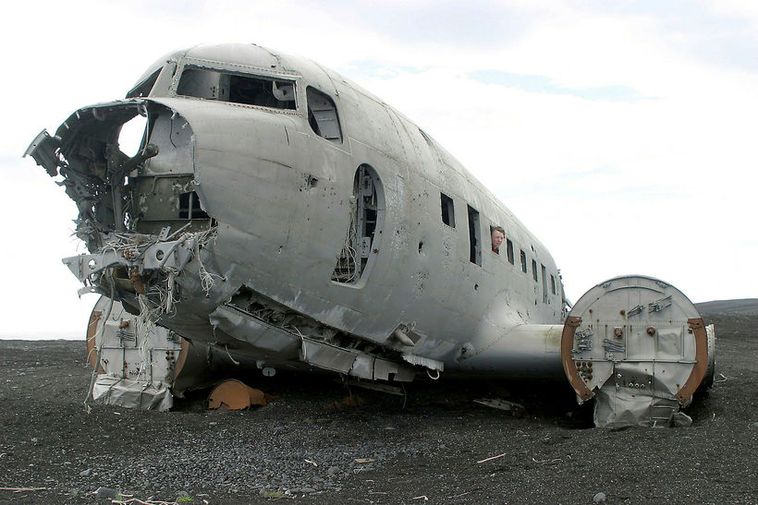 The American tourist found dead in Sólheimasandur at the end of October died of hypothermia. The man's car had been found empty at the famous Sólheimasandur plane wreck and search parties were called out.

An autopsy concluded that he died of hypothermia according to South Iceland police. The man was found on October 24th and had booked a flight out of Iceland the next day.

Yesterday, another tourist was found dead in SouthEast Iceland but police have not disclosed any further details.